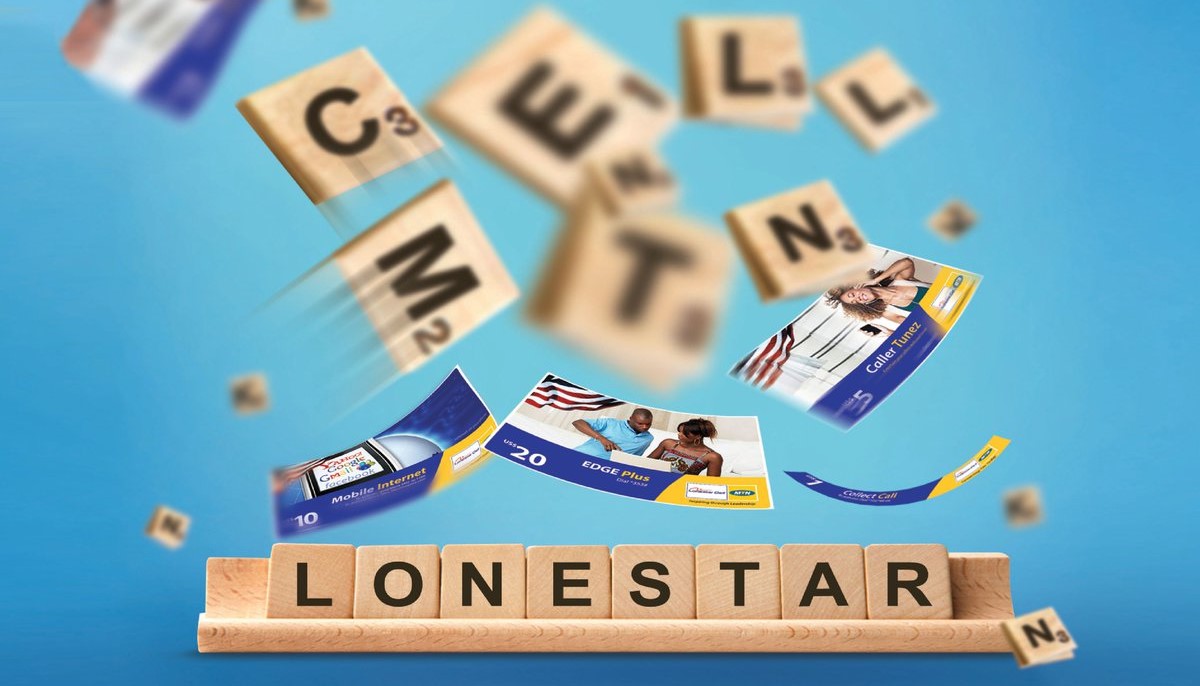 The promotion allows subscribers to make calls in the network over a three-day span for US$1.00.

This comes as a result of increased taxes on phone calls, which the company lobbied for. The move prompted widespread outrage in the country.

The three-day call promotion ended with an adjusted version of the package following a huge public outcry. The new package limited calls to 30 minutes each day for the three days, short of the unlimited minutes that had existed before.

During this time, competitor Cellcom kept a similar promotion in place.

Before the adjustment, the Legislature approved an amendment to existing tax laws under the Liberia Revenue Code. The amendment subjects callers and customers to pay US$0.01 per minute on all calls made in the country.

The amendment was proposed in 2016 by President Ellen Johnson Sirleaf to support the 2016/2017 fiscal budget. Increased excise tax on phone calls was among other amendments made.

Sirleaf called on the lawmakers to increase the excise tax on alcoholic beverages from 35 percent to 45 percent and to move the tobacco rate from 35 to 80 percent. She also proposed adjusting the Goods and Services Tax from seven to 10 percent.

These actions, she said, were taken to provide incentives for additional investment in the economy and would contribute up to US$30 million to support the national budget.

However, Lonestar MTN told a hearing by the Joint Committee on Ways, Means, Finance, and Development Planning of the Liberian Senate and the House of Representatives in July 2016 that it supports the tax increment and promised to bear the responsibility without passing the cost to the consumers.

Many other businesses rejected the amendments to increase the excise tax on phone calls, tobacco, alcoholic, and non-alcoholic beverages.

Cellcom, the Liberia Coca-Cola Bottling Company, Monrovia Breweries, the Water Producers of Liberia and the Tobacco Association of West Africa were among those that took exception to the amendments.

According to these companies, the tax increment would not only affect production and sales, but it would also encourage redundancy, unemployment, and poverty.

The decision followed a communication sent to the body by Lonestar MTN CEO, Babatunde Osho, apologizing for being deceptive in its decision, which led to the imposition of the US$0.01 tax on phone calls.

Although refusing to go into detail on the reason for the restoration, he said the action is a result of the managementâ€™s decision.

â€œWhether itâ€™s lawmakers or who, all I can tell you is that it is management who decided that the service be restored,â€ he said.

Since the adjustment in the promotional packages, especially the three-day call promotion, most Lonestar cell subscribers have not been prioritizing using the service. In a country where most cellphone users have multiple SIM cards for each telecommunications company, it is likely that many Liberian decided to use the services of Lonestarâ€™s competitor, Cellcom, instead.

Some customers have welcomed the decision of the company.

Joshua Gaye, a resident of Monrovia, said the decision is in both the interest of the company and subscribers.

â€œSome of us, without the three-day call campaign, we were only prioritizing our Cellcom SIM cards,â€ Gaye said.

Marian Tonkollie, another subscriber, said she had since stopped recharging her Lonestar number as a result of the companyâ€™s adjustments.