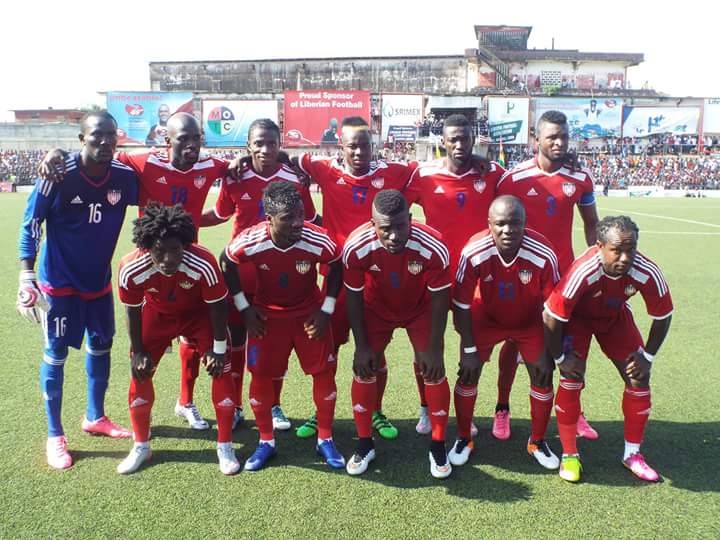 A win in Tunisia will see Liberia returning to the African Nations Cup after a 14-year absence.

The Lone Star departed on Saturday, August 27 and has arrived in Morocco, where players are expected to attend a five-day training camp and play a friendly match against a local Moroccan club.

Preparation for the games has not been without controversy.

Francis Forkey Doe, the leading goal scorer in the Malaysian Super League with 15 goals, was not included in the first list of players that was released. However, after pressure from the media and fans, the Liberia Football Association in a press conference held on Monday, August 29, 2016, announced that the 31-year-old striker had been sent a last minute invitation for the match.

However, Doe turned the down the invitation. In a conversation with UNMIL Radioâ€™s Martina Brooks, he said because he was initially left out, he would not answer any last minute call as his club has not been made aware.

In another controversy, prior to the teamâ€™s departure, several weeks of training sessions were held without the assistant coach, Kelvin Sebwe, who later stated he was not informed about those sessions.

The former AS Monaco and AEK Athens midfielder refused to show up for remaining sessionsÂ and refused to travel with the team to Morocco.

8 hours ago by Rebecca Nabejja