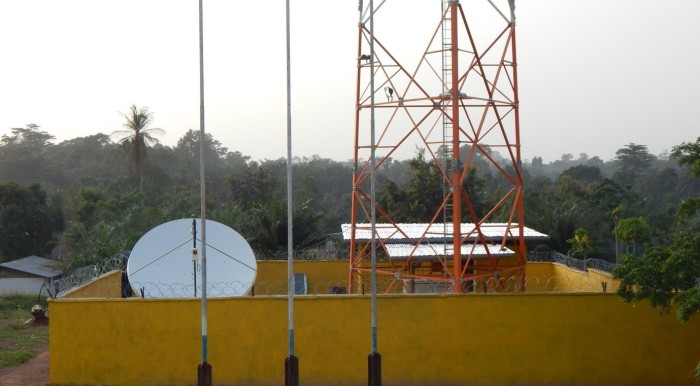 MONROVIA, Montserrado â€“ The House of Representatives has summoned the management of telecommunications firm Lonestar Cell MTN before the plenary on Thursday for undermining the government by the suspension of its three-days free call promotion.

The decision was taken by plenary on Tuesday following a complaint made by Montserradoâ€™s eighth district representative, Acarous Gray.

The chairman of the Houseâ€™s Committee on Ways, Means and Finance, Rep. Prince Moye, said the company betrayed the House after agreeing in a meeting not to place any burden of a proposed tax increment on its customers.

Moyee said the company is politicizing its business at the expense of the Liberian people. He described the situation as unfortunate and unacceptable.

Lonestar announced on January 15 it had stopped its three days call promotion after it announced that it has made adjustments in its promotional packages.

The company has however clarified that the three days call promotion has not been aborted. It, however, said adjustment has been made to the service. Subscribers are however complaining about not being able to subscribe to the service.

Also summoned by the representatives on Thursday are the boards of the Liberia Revenue Authority and the Liberia Telecommunications Authority.

Recently, the Legislature approved an amendment to existing tax laws under the Liberia Revenue Code. The amendment subjects callers and customers to pay US$0.01 per minute on all calls made in the country.

The amendment was proposed in 2016 by President Ellen Johnson Sirleaf to support the 2017/2017 fiscal budget. Increased excise tax on phone calls was among a number of other amendments made.

She also proposed an amendment to adjust the Goods and Services Tax from seven to ten percent. These actions, the president said, would provide US$30 million to support the budget.