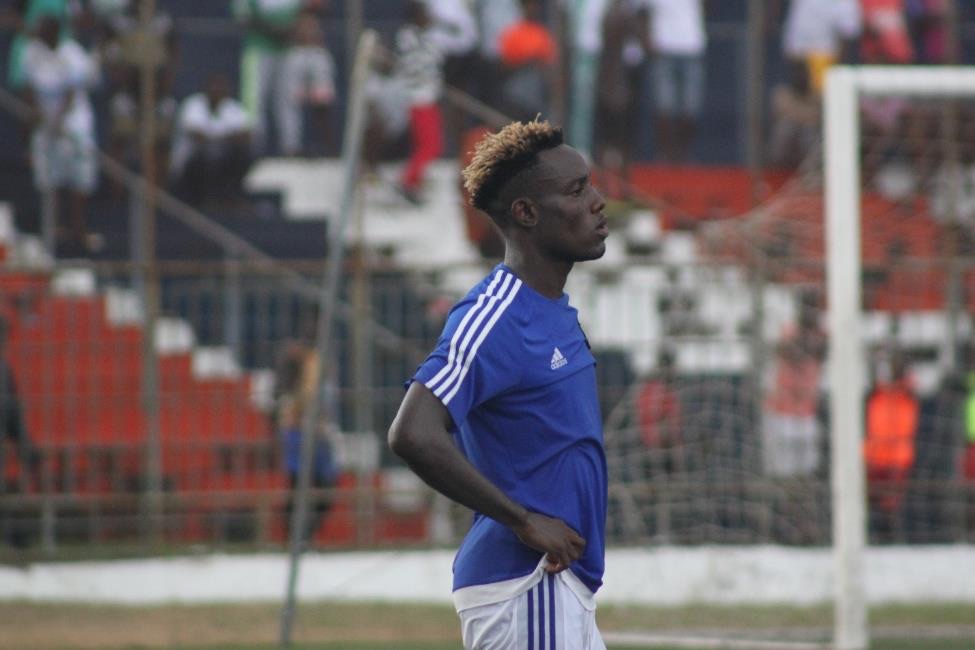 Liberian clubsâ€™ poor form in continental football continues, as Liberia’s two representatives in the 2019 CAF inter-club competitions have been eliminated during the preliminary qualifying round.

The first division champions, LPRC Oilers, exited the CAF Champions League on Saturday, August 24 following a 3-0 defeat to Senegalese champions Generation Foot in Dakar, Senegal. Meanwhile, Liberiaâ€™s CAF Confederation Cup representatives, LISCR Football Club, failed to get past Togoâ€™s Maranatha FC at the Antoinette Tubman Stadium as they were only able to manage a goalless draw following a 3-0 humiliation in Togo.

The Oil Boys went into the return leg against Generation Foot with a 1-0 lead and needed at least a draw to advance to the first qualifying round. However, they failed to prevent the Senegalese from scoring as they bowed to a 3-0 defeat away from home. Goals from Youssou Diagne, Cherif Bayo, and Mame Limamoulaye Gueye were enough for the Senegalese to send the LPRC Oilers out of the CAF Champions League with a 3-1 aggregate win.

Unlike the Oilers who went into the return leg with a lead, the 2019 FA Cup Champions, LISCR Football Club, had a mountain to climb against Maranatha FC following their 3-0 humiliation in the first leg. The Shipping Boys needed a 4-0 win at the Antoinette Tubman Stadium to reach the first-round qualifiers. Unlike their last two games in the games in continental football where they managed a win at home, LISCR Football Club were unable to score a goal as they were forced to a goalless draw on Sunday, August 25.