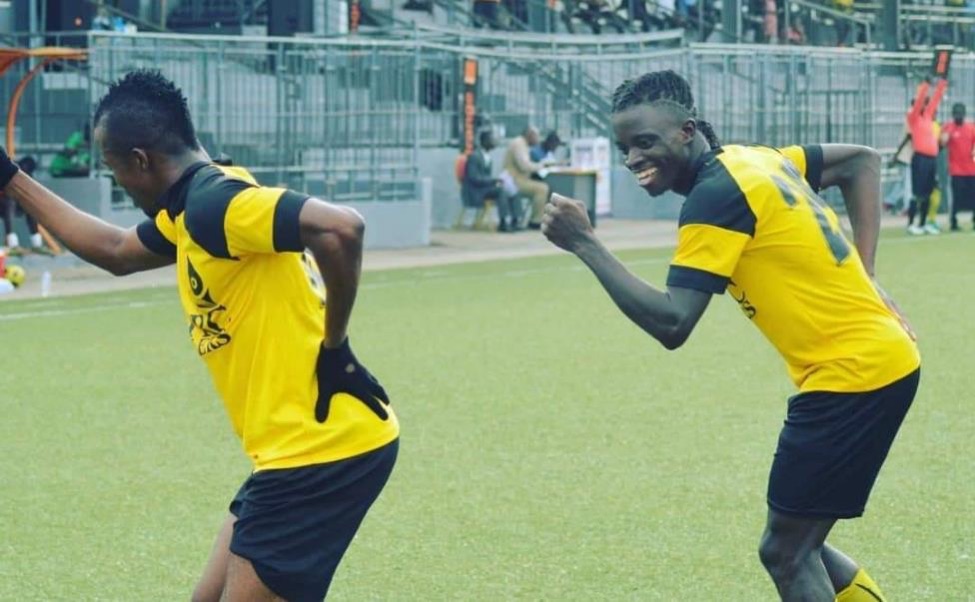 MONROVIA, Montserrado â€“ The 13th round of games of the 2019 Liberia Football Association Orange First Division was played over the weekend with LPRC Oilers maintaining their place at the top of the table following an impressive 5-0 win over Nimba FC at the Antoinette Tubman Stadium.

Stanley Whitefieldâ€™s brace and a goal each from Varney Sando, Sidiki Kromah, and Terry Sackor gave the Oil Boys the large margin win to stay at the top of the league table with 33 points from 13 games. Meanwhile, Nimba FC remained at the eighth spot with 14 points from 13 games.

The Oil Boys are being pressured by the leagueâ€™s defending champions, Barrack Young Controllers Football Club, which grabbed a 3-0 win over NPA Anchors at the Blue Field to move second on the table with 28 points.

Trokon Myers came off the bench to score a hattrick that earned Barrack Young Controllers all the three points at home. Meanwhile, NPA Anchors remain ninth on the log with 12 points from 13 games.

Barrack Young Controllers are leveled on points with the 11th placed Jubilee Football Club that denied LISCR FC a chance of winning following a goalless draw at the Doris Williams Stadium in Buchanan, Grand Bassa. The Shipping Boys dropped from the second spot to third on the table and fell seven points behind the league leaders LPRC Oilers, their next opponents.

FC Fassellâ€™s poor form in the 2019 season continued following their 12th defeat from the 13 games played. The Soccer Missionaries bowed to a narrow 3-2 defeat to Small Town Football Club. Ike Willie gave Small Town the lead in the 23rd minute before Mulbah Kollie doubled it in the 37th minute. Fassell pulled a goal back in the stoppage time of the first half through Orlando George from the penalty spot.

Seven minutes into the second half, Sengbe Kennedy leveled the score for FC Fassell but Small Town restored their lead in the 66th minute through Christopher Nagbe. Fassell remains at bottom of the table with 3 three points from 13 games while Small Town is at sixth with 17 points.
Elsewhere, Watanga Football Club kept alive their hopes of winning the title following a 2-1 win over Monrovia Club Breweries. Right-back Malachi Coker gave Watanga a 26th minute lead, which they defended until the end of the first half. Mitis Mulbah leveled the score in the 57th minute and the two teams were heading for a draw until the added minutes when Gideon Williams struck a late winner.

Watanga remained seated at the fourth position on the table with 24 points, one point behind LISCR FC in third and eight points behind the league leaders LPRC Oilers FC, while Monrovia Club Breweries dropped to the seventh spot with 16 points.

Like Watanga FC, Nimba United ensured they kept alive their hopes of winning the league following a 4-1 win over relegation threatened Keitrace Football Club. Morris Jantehâ€™s brace and a goal each from Eratus Wee and Prince Zawoh denied Keitrace the three points as their fight for survival continues. They sit second from bottom on the table eight points from 13 games while their conquerors, Nimba United, sit fifth with 24 points from 13 games.