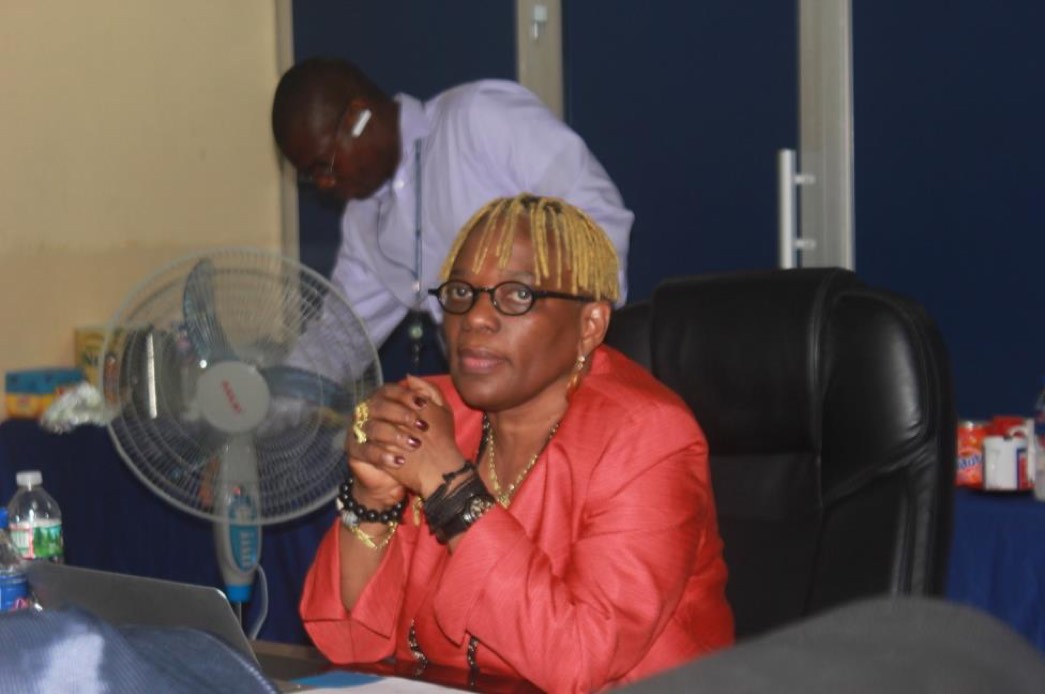 PAYNESVILLE, Montserrado â€“ Even as the Liberia Revenue Authority has begun enforcing the new tariffs on imported commodities, the government has still not yet released its analysis of the estimated impact on revenues.

This remains the case even though the National Legislature continues its work on the national budget for the upcoming fiscal year and funds available for the budget will hinge on the amount the country collects in revenues.

LRA announced that it began enforcing the new Common External Tariff on Monday on imported commodities across the country.

President George Weah recently approved a new schedule to reduce tariffs on some basic imported commodities in the country. The new schedule was submitted to Weah by LRAâ€™s commissioner general, Elfreda Tamba, in compliance with a mandate to do so within 72 hours.

According to the presidential press secretary, Sam Mannah, the president observed that the current tariff regime, including the ECOWAS Common External Tariff, was a major cause of the hike in the cost of basic commodities in the country, which adversely affects the poor. This situation, the president noted, contravened the idea of the Pro-Poor Agenda.

LRA announced in a press release that the new tariffs were reflected in the Automated System for Customs Data and BIVACâ€™s automated system. It said with the new official tariff book was finalized on Thursday, June 7, and copies are being distributed to all ports across the country and on the websites of various business groups.

However, despite the release of information on the new tariffs, both the LRA and authorities of the Ministry of Finance and Development Planning are yet to detail how the tariff reductions would affect revenue generation, including the actual amount of dollars the government will now receive and how the government intends to make up for any anticipated difference to support the budget.

Kaihenneh Sengbeh, the manager for communications, media, and public affairs at LRA, said the agency would only be able to address on the effect of the tariff reduction when an ongoing analysis is completed. Sengbeh, however, did not state how long it would take to complete the analysis.

â€œIt is one at the time…. Responses to these questions are analytical, so the technicians and experts [have] to work. They are working the numbers,â€ he said.

On the issue of making up for the reduction in revenue Sengbeh said LRA only implement policies and collects lawful revenues but does not make policy. The Ministry of Finance and Development Planning is also yet to provide any official response.