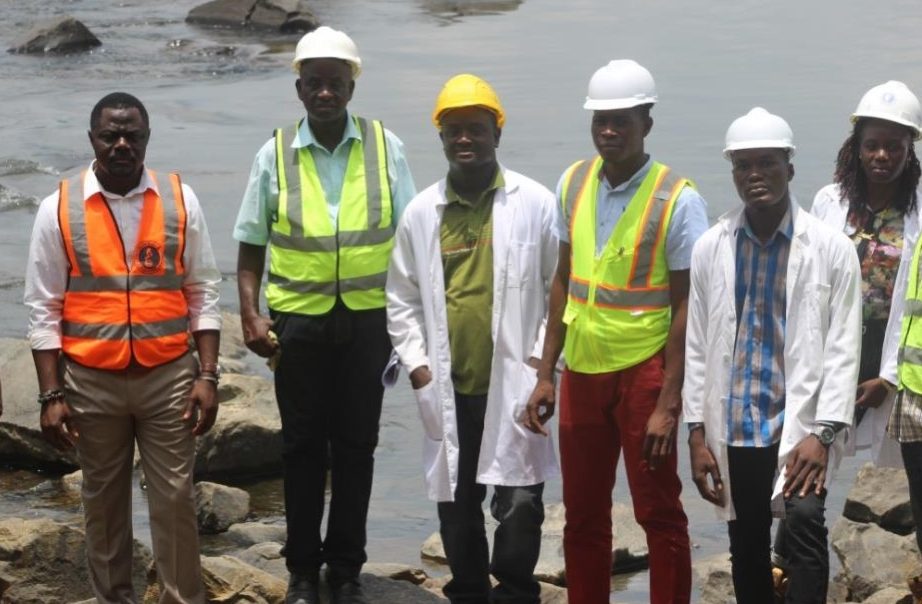 LOUISIANA, Montserrado â€“ The Liberia Water and Sewer Corporation has apologized to customers for a situation that led to many homes receiving salty water last week.

It was on Wednesday, March 20 that customers began experiencing brackish water flowing from their faucets, prompting numerous complaints to the water company.

On Tuesday, March 25, LWSC issued a press statement expressing regret for the situation and describing it as a â€œnational crisis.â€

â€œLWSC wants to categorically clarify that the recent salty taste of water produced by the corporation and consumed by its valued customers including households, commercial and industrial [businesses] is not deliberate, but as a result of the St. Paul River running dry and consequently, the Atlantic Ocean overflowing into the river,â€ the entity explained.

â€œLWSC wants to assure its valued customers and the public that its technicians are working exceedingly to mitigate the unfortunate situation.â€

On Tuesday, March 26, LWSCâ€™s managing director, Duannah Kamara, toured the water treatment plant in White Plains where he further explained to journalists that the unfortunate situation was caused by the intrusion of the Atlantic Ocean into the St. Paul River. 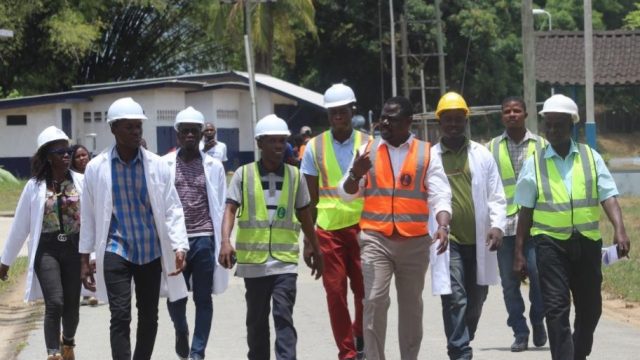 Kamara advised local water vendors using LWSCâ€™s supply to test the water before bagging for sale to the public.

He explained that once the construction of a raw water pipeline from the Mt. Coffee Hydropower Plant by the Millennium Challenge Account Liberia is completed, the entity will no longer experience such issues.

The new pipeline is expected to reduce LWSCâ€™s cost of power consumed to pump water, as the water from the Mount Coffee Hydro Power Plant is at a higher elevation than the White Plains plant. Moreover, the new pipeline will improve the quality of raw water being supplied, as the current intake location is subject to saltwater intrusion during the dry season.

Thomas said instead of the St. Paul River flowing downstream as it normally does, it flowed upstream.

Following the situation, he said LWSC reduced its water testing intervals to 30 minutes.