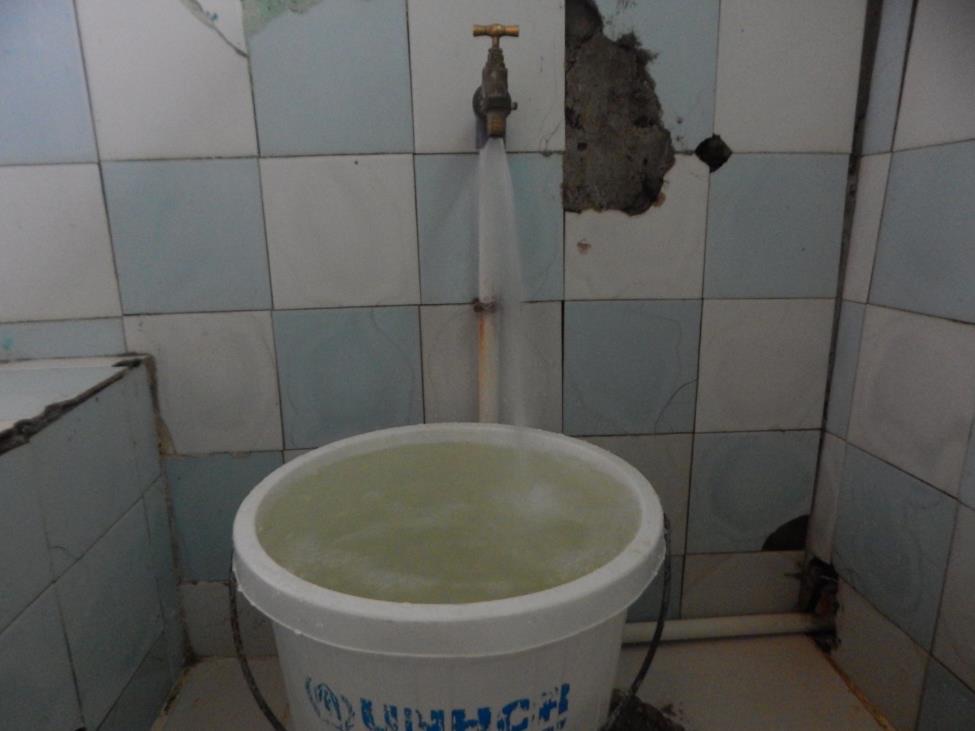 Communities including Johnsonville, Paynesville, Congo Town, Sinkor, and Central Monrovia were without water since Wednesday, February 6 after a rupture was discovered in the water companyâ€™s 36-inch transmission line.

Although the problem on the pipe has been fixed, Managing Director Duannah Kamara says LWSC will need to raise US$100 million to replace the aging 36-inch line.

Kamara announced the figure at the Ministry of Information on Thursday, February 14. 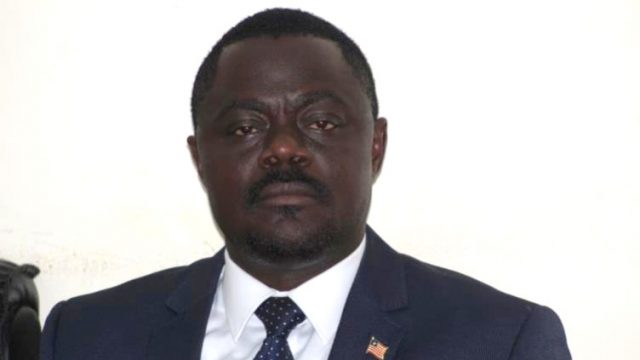 He said the amount needed is large because of the distance. The distance from the White Plains Water Treatment Plant to where the pipe hits Tubman Boulevard is approximately 20 kilometers. Kamara also noted that the pipeline was buried 16 feet underground.

Providing a historical background on the entityâ€™s infrastructure, Kamara said the pipeline was built in 1966 and commissioned in 1968.

â€œThe pipe was built to only transport water to a population of 400,000 in Montserrado,â€ he said, noting that the regionâ€™s population is now 1.6 million.

â€œThe increase in population has exerted enormous pressure on the pipeline.â€

According to Kamara, the recent crack in the water line was not due to criminal activity, but a result of pressure.

â€œWith the current pressure on the 36-inch pipeline, there is a possibility of another problem anytime soon,â€ he warned.

Because the pipeline has been used beyond its useable life, Kamara said LWSC was exploring public-private partnerships with organizations from China, Italy, and France. He pointed out that â€œthere are feasibility studies currently underway to aid the situation.â€ 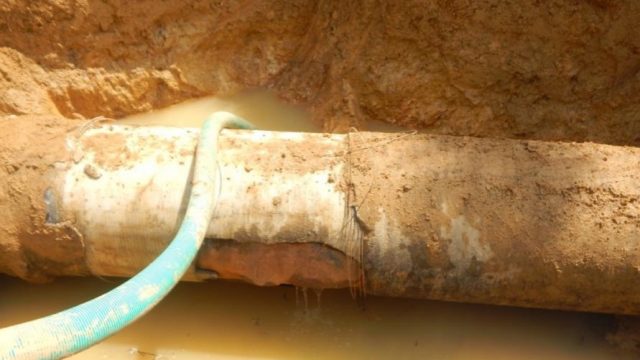 â€œLWSC will continue to pump water out of the pipeline because this is what we have for now,â€ he said, but he added that the repair would be an â€œongoing process.â€

Kamara also noted that LWSC had signed a contract with the Millennium Challenge Account to construct a five-kilometer pipeline from Mount Coffee to White Plains. That pipe would supply raw water to the treatment plant. The new pipeline will reduce LWSCâ€™s cost of power consumed to pump water, as the water from the Mount Coffee Hydro Power Plant is at a higher elevation than the White Plains plant. The pipe extension will replace the previously used gravity pipeline that was destroyed which provided gravity flow from the Mount Coffee reservoir.