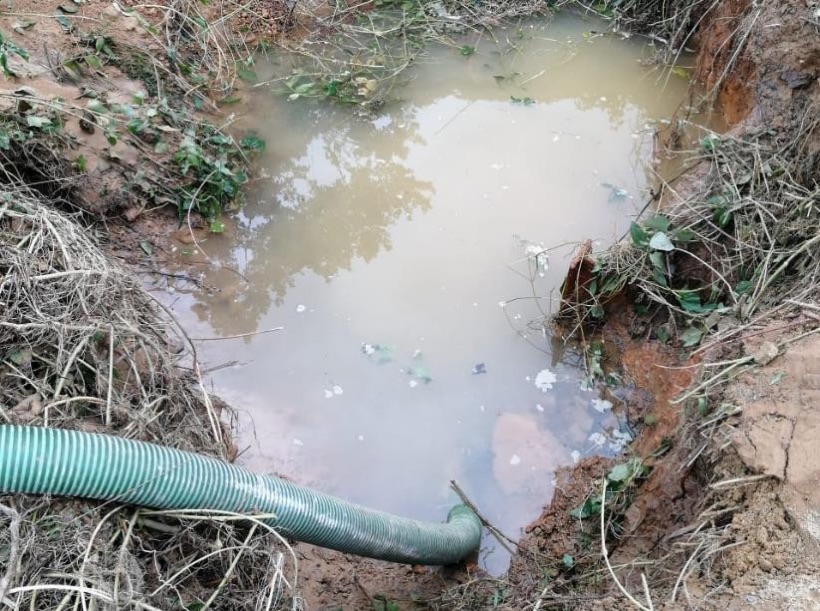 MONROVIA, Montserrado – The Liberia Water and Sewer Corporation says an ongoing six-day outage of water is due to a rupture on its 36-inch transmission pipe.

The outage, which began on August 7, is affecting several communities to include Paynesville, Johnsonville, and Sinkor.

LWSC said its technicians “are working to rapidly restore the damaged 36-inch transmission pipe.” However, even though the public utility company said the issue would be resolved within three days, customers continue to suffer from the outage. Affected customers are now fetching water from boreholes and wells in the city.

Although the problem on the pipe was fixed, Managing Director Duannah Kamara said at the time that LWSC will need to raise US$100 million to replace the aging transmission line. 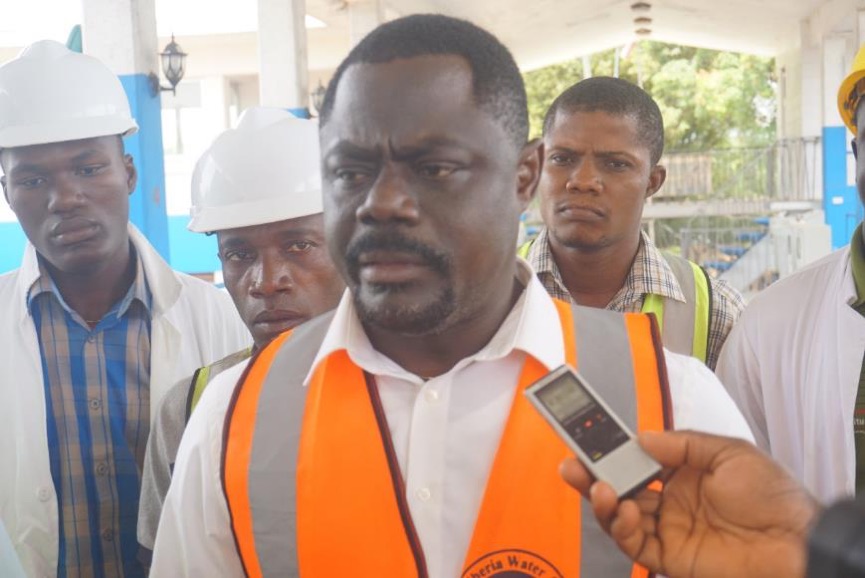 Kamara said the amount needed is large because of the distance of the pipeline, 20 kilometers from the White Plains Water Treatment Plant to where the pipe hits Tubman Boulevard. He also noted that the pipeline was buried 16 feet underground.

Providing a historical background on the entity’s infrastructure, The LWSC managing director said the pipeline was built in 1966 and commissioned in 1968.

“The pipe was built to only transport water to a population of 400,000 in Montserrado,” he said, noting that the region’s population is now 1.6 million.

“The increase in population has exerted enormous pressure on the pipeline.”

Because the pipeline has been used beyond its useable life, Kamara said LWSC was exploring public-private partnerships with organizations from China, Italy, and France.

Featured photo courtesy of the Liberia Water and Sewer Corporation