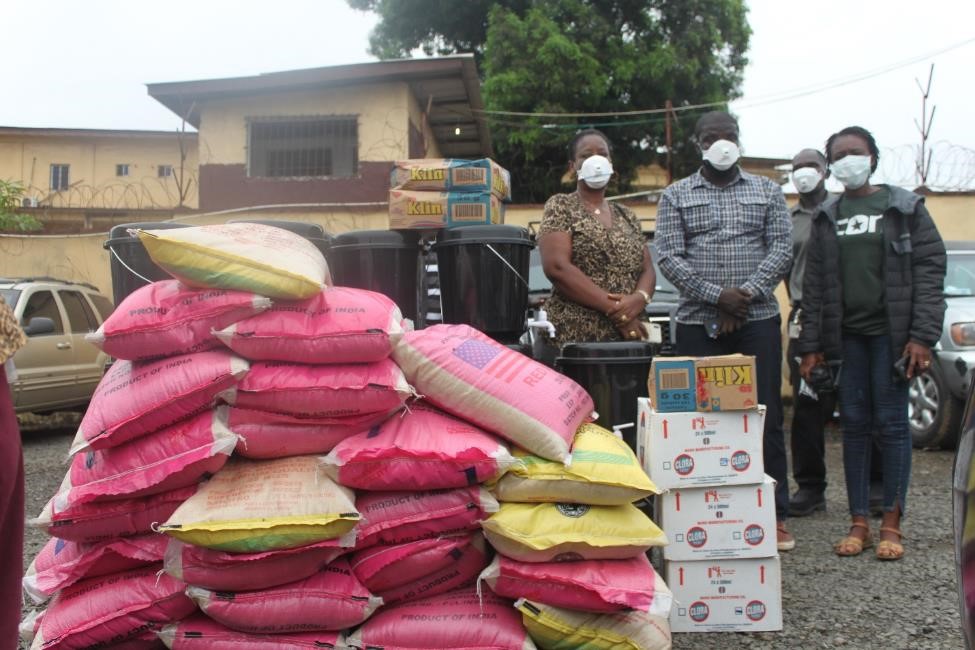 The 2019 Malaysian Super League golden boots winner donated materials to help fight against the virus to the National Public Health Institute of Liberia. With Kpah himself being quarantined in Malaysia, where football has been suspended, his mother, Siatta Sherman, spearheaded the efforts on the ground.

In a short Facebook post he made after the donation, Sherman urged others to join the fight against the spread of the Coronavirus by helping those in need.

He wrote, “In every way we can, itâ€™s time for others in positions to help the needy at this time! Together we can!”

Before the suspension of the league in Malaysia, Sherman had scored three goals in four games, with his club Kedah seated seventh on the table with four points.