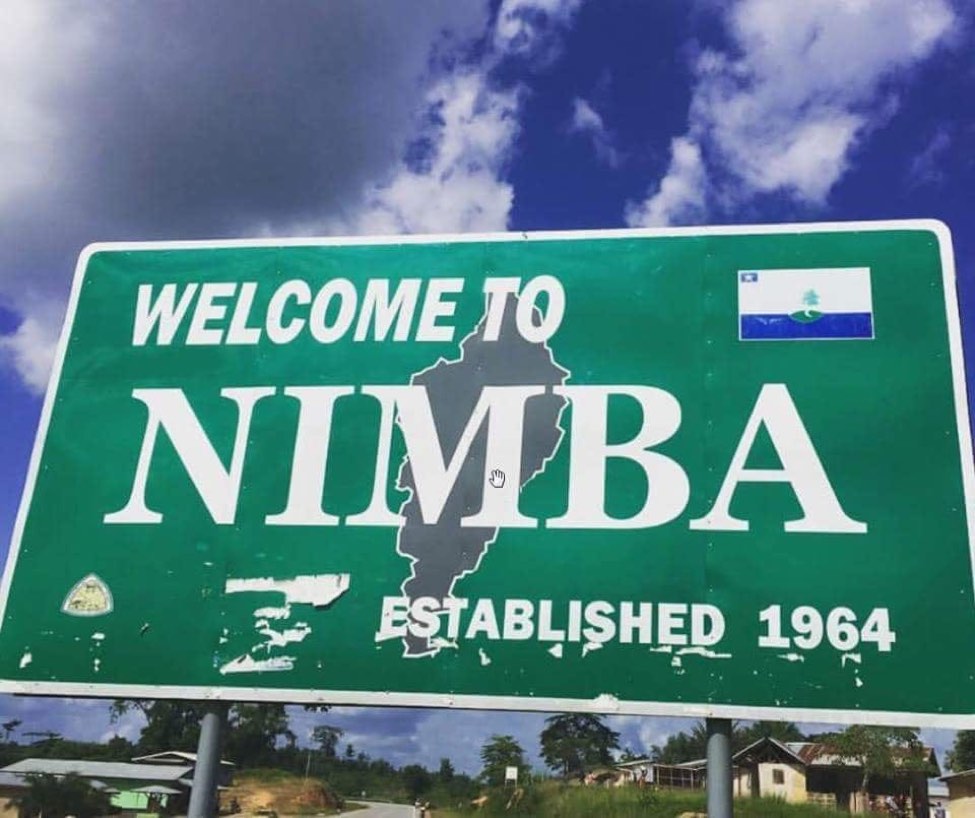 Karbeah, a father of six, allegedly fired a round in his mouth with a single barrel gun, splattering his head and leading to instant death. The incident reportedly occurred in the victimâ€™s bedroom during the early hours of Sunday, Jan. 19 while his fiancÃ©e was out preparing to shower.

The underlying cause of the suicide remains unknown, and members of the Crime Services Department of the Liberia National Police detachment in Tappita who visited the scene discovered no evidence of foul play.

Daybah Dahn, the deceasedâ€™s fiancÃ©e who is currently carrying a six-month-old pregnancy, told reporters she could not think about a possible reason why her husband would take his own life; and that he gave no indication of this tragic act.

â€œI donâ€™t know what happened to him that made him kill himself,â€ she said.

â€œMy husband canâ€™t talk, and he and nobody have a problem in this town. He was preparing to go on the farm when his brother came for them to go for a family meeting. He came into our room and called the children for money for them to buy their bread. When the children went into the room, he gave them L$10 each [US$0.05], and that was how I left for the bathroom.â€

She continued: â€œBy the time I entered the bathroom, I heard people calling me from outside saying that my husband has killed himself. That was how I ran outside and saw his body in the room. I am currently sick because I am worried about who will take care of me and my children. I donâ€™t even know what to do now.â€

Dahn and the deceased spent 11 years together and had six children.

Meanwhile, the Liberian National Police has turned over the remains of the deceased to his family for internment.