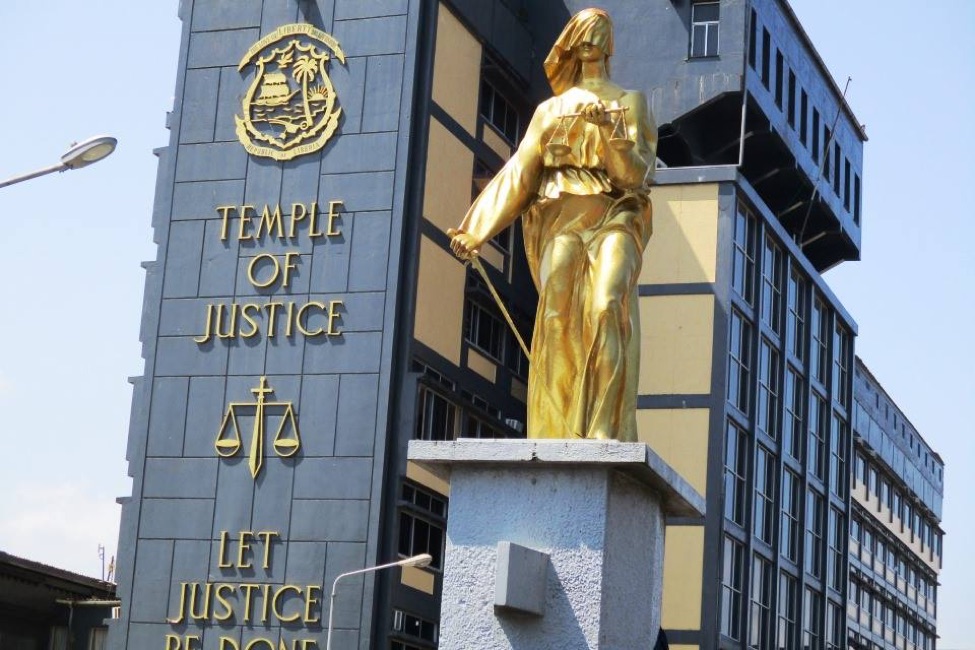 MONROVIA-Montserrado â€“ Judge Roosevelt Willie of Criminal Court A has sentenced a 24-year-old man to life imprisonment for killing Othello Charty in the Kesselly Boulevard Community.

The life sentence handed to Joshua Marshall is based on a unanimous guilty verdict from a jury on June 3. Judge Willie also said probation officers reported that the defendant had often threatened to kill his neighbor.

â€œThe testimonies, as provided to the court by the probation officers of the Ministry of Justice, further prove the violent behavior of defendant Marshall, which culminated into his action of murdering Othello Charty,â€ Willie said.

Marshall was indicted by a grand jury in December 2018 for murder. According to the indictment, in October 2018, an argument ensued between Marshall and the deceased that led to a fist fight, which resulted in the deceased sustaining bodily injury on his chest.

The indictment also explained that at midnight, the deceased complained that he was experiencing chest pains and was escorted to a nearby clinic by his wife, Victoria Miller.

While on the way to the hospital, Marshall entered another vehicle and chased behind the injured man and his wife. Marshall then hit the deceased, killing him instantly. He later drove over the deceased body with the vehicle. 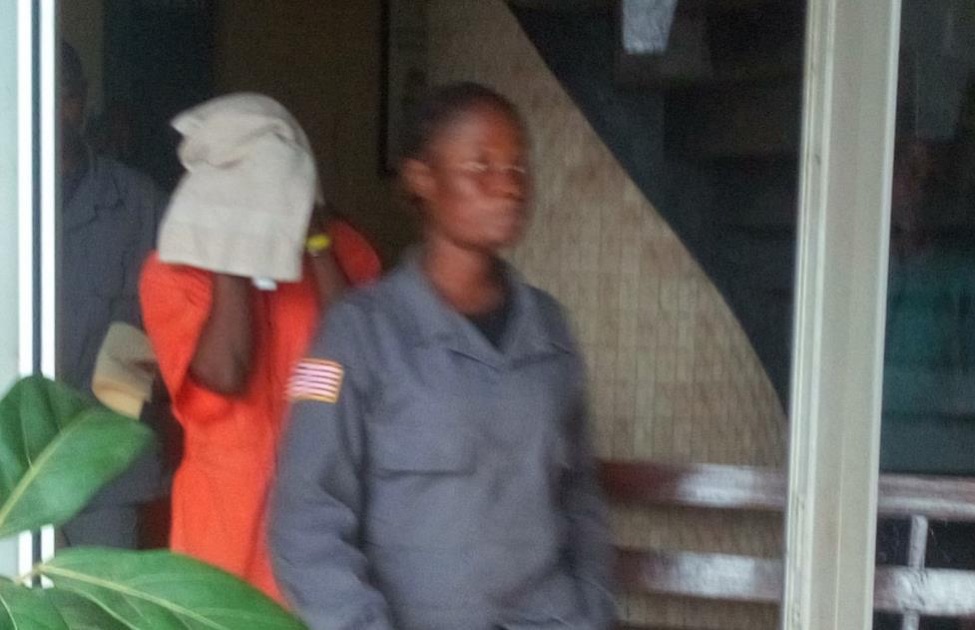 Defendant Joshua Marshall hides his face as he is escorted to the Monrovia Central Prison by a correction officer after his sentencing. Photo: Morine Pewee

Testifying in court, the defendant denied the allegations and said he thought he had accidentally hit an unknown person and only later found out that the person was Othello Charty, with whom he had earlier fought.

The defendant contended that he had only driven over the deceased because he thought he had seen criminals who were attempted to attack him.

However, Victoria Miller, the wife of the deceased, also testified that on the day of the incident, Marshall and her husband entered an argument that led to a fight. As the argument went on, Miller said the defendantâ€™s niece threw a stone at her husband, which caused the deceased to retaliate and throw a stone back.

In the process, Miller said Marshall sustained an injury on his forehead, which angered him and prompted him to stab the deceased on his chest.

When Othello Charty, the deceased, took the complaint to the police station, he was advised to seek medical attention first, Miller narrated. She said she and her husband did so later in the evening when he started to complain of the wound. It was at the nearby clinic that the defendant, Marshall, drove behind them and rammed his car into her husband.