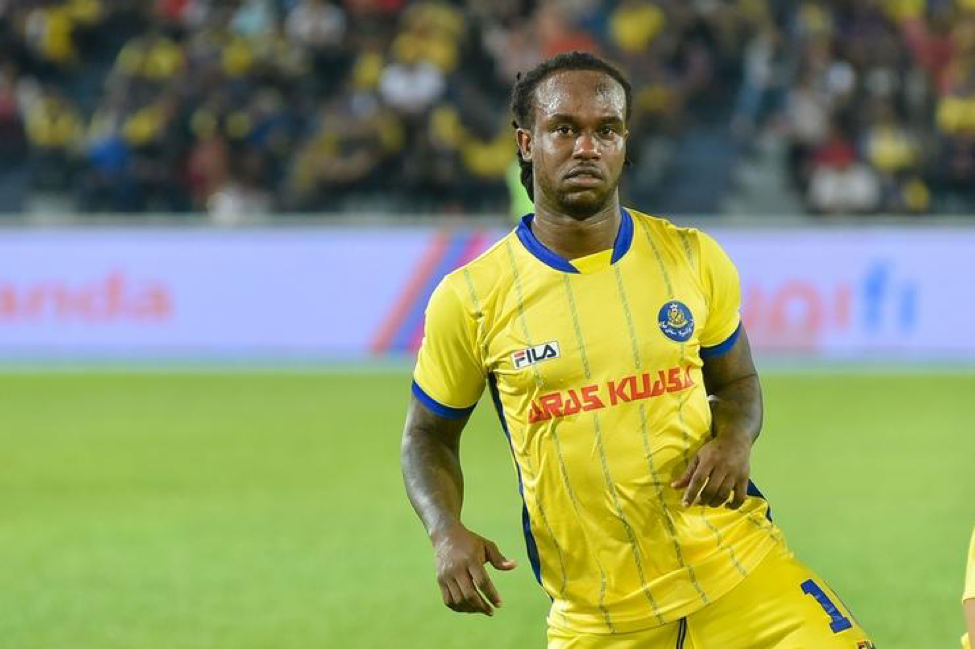 Liberia international duo Marcus Macauley and Francis Forkey Doe were heroes over the weekend for their respective clubs when they both registered their names on the scoresheets to help their new clubs grab victories over their former clubs.

Doe marked his return to the Shah Alam Stadium by helping Pahang crush his former club Selangor FA in round four of the 2018 Malaysia Super League. The striker scored twice to help his new club grab a crucial 3-1 victory away from home.

Brazilian striker Patrick dos Santos Cruz gave Pahang an early lead when he scored in the sixth minute. Despite playing on home soil, Selangor was unable to get the score leveled until the 38th minute when Spanish forward Rufino Segovia del Burgo scored from the penalty spot.

Neither Selangor nor Pahang was able to get a goal again in the first half as they went to the dressing room tied. The second half became a feast for Doe, whose exploits fired Pahang to victory. The former Selangor striker scored his first goal three minutes into the first half to give Pahang the lead again before scoring his second of the match in the 70th minute.

Doe had played for Selangor twice prior to his move to Pahang before the start of the 2018 season. His first appearance for the Red Giants was in 2013 when he scored 10 league goals in 26 appearances. His recent stint at the Shah Alam stadium was the 2017 season. He scored eight goals in 19 appearances before being released by the club at the end of the season.

Meanwhile, Jordan-based midfielder, Marcus Macauley, scored his second goal for his new club, Al-Yarmouk to help them win all three points against his former club, Al-Ahli.

The former LISCR FC midfielder scored once to help Al-Yarmouk grab a 2-0 win over Al-Ahli at the King Abdullah II Stadium. After playing to a goalless draw in the first half, Macauley gave his side the lead in the 49th minute before Hussien Zaid made it two for the hosts in the 86th minute from the penalty spot.

Al-Yarmouk got only their third win in 16 matches as their fight against relegation continues. They are seated bottom of the table with 11 points.

Macauley joined Al-Ahli during the second phase of the 2014-15 Jordan Premier League before being released by the club at the end of the 2016-2017 season. He won the Jordan FA Cup and the Super Cup with Al-Ahli before his departure.