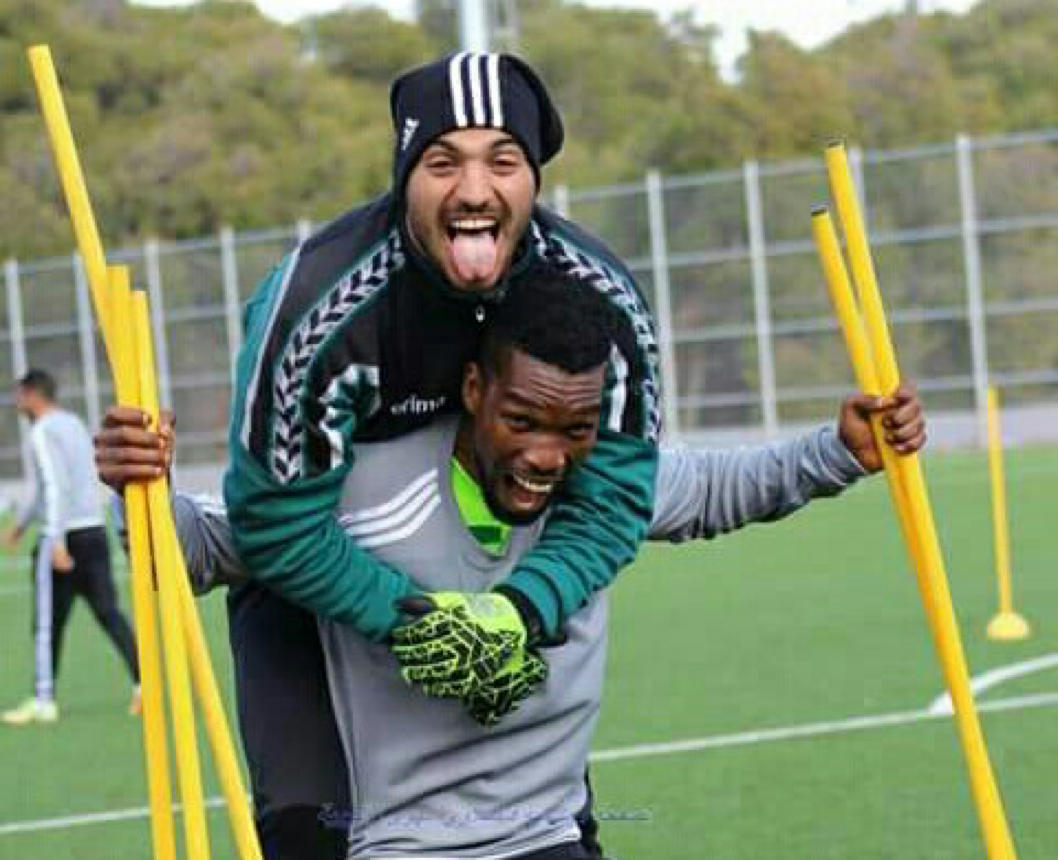 Attacking midfielder Marcus Macauley has made a return to the Jordan Premier League. The Liberian international player who found himself without a club at the start of the 2017-18 season will now end the season in Jordan after signing a deal with Jordanian Premier League club, Al-Yarmouk.

The former LISCR FC star player signed a deal that will keep him at the Amman-based club until the end of the season.

Macauley moved to Jordan in 2015 when he signed his first foreign contract with Al-Ahli in the Jordan Premier League. He joined the club before the start of the 2014-15 Jordan Premier League second phase and made a quick impact as he helped Ahli finish fifth on the league table. He, along with fellow Liberian international Teah Dennis, helped Al-Ahli to the 2015-16 Jordan FA Cup glory.

His beautiful start with Ahli continued in the 2016-17 season as he went on to make his first appearance in the Asian Football Confederation Cup. Al-Ahli had a disappointing AFC Cup campaign as they got knocked out of the competition at the end of the group stage where they finished third in Group A behind Al-Zawraâ€™a Sports Club of Iraq and Al-Jaish of Syria.

Unfortunately for the versatile midfielder, he found himself out of the club at the end of the season with the hope of seeking a new challenge elsewhere before the start of the ongoing 2017-18 season. However, Macauley was unable to secure any move as he became a free agent until this winter transfer where he moved to Al-Yarmouk.

Macauley will now put behind him his disappointing times on the sidelines and focus on moving his new bottom-seated club to a better position. The former Al-Ahli midfielder will have to repeat his magic in the 2015 season when his arrival helped Ahli escape bottom of the table to a fifth-place finish.

He is expected to make his debut on Wednesday, February 24 when Al-Yarmouk begin their journey in the second phase of the league against fourth placed club, Al-Faisly.