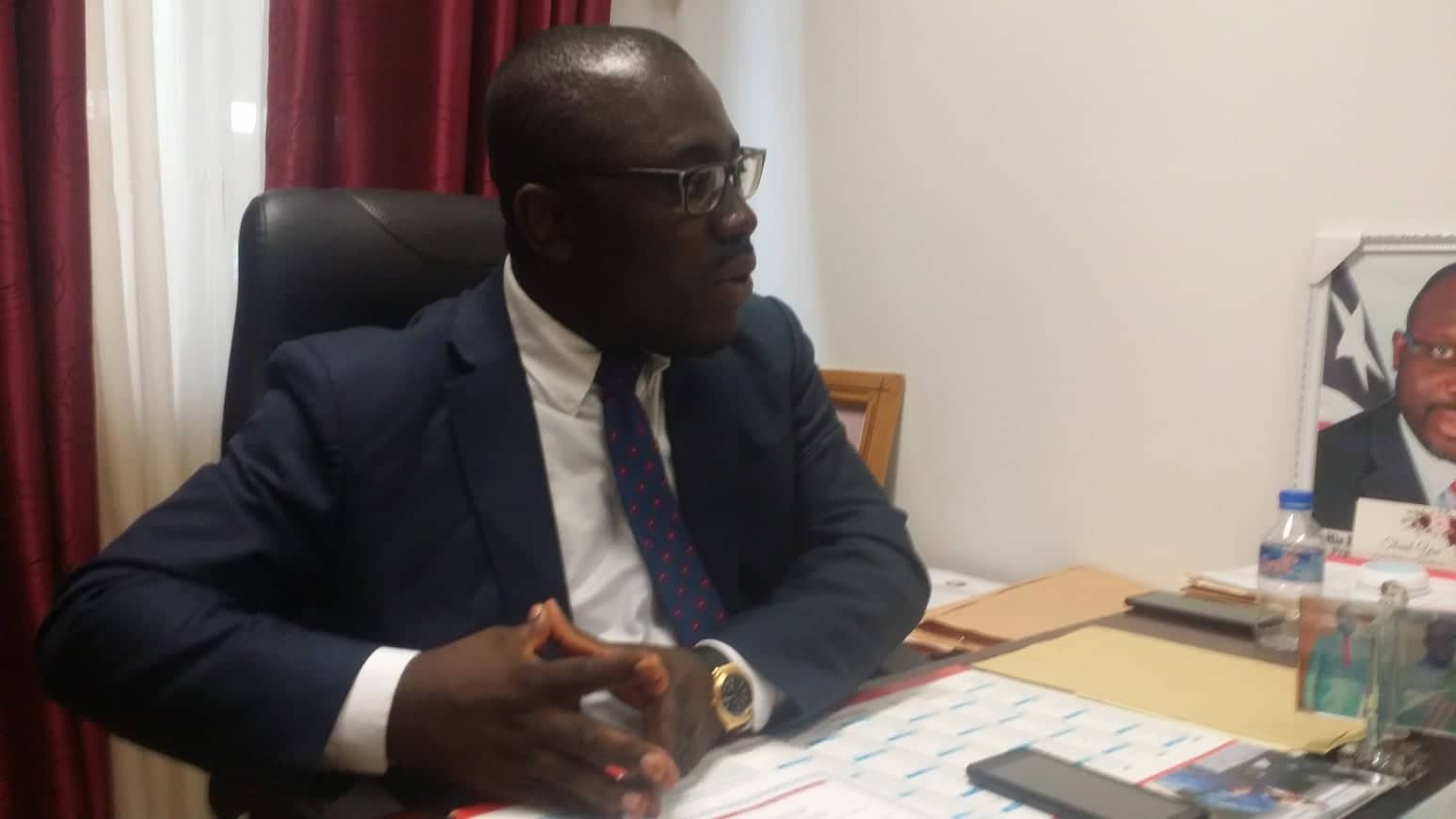 MONROVIA, Montserrado – Margibi’s fifth district representative, Clarence Gahr, is calling on the media in Liberia to follow up on the implementation of audit reports submitted to the executive.

Rep. Gahr, who is also the co-chair on the House Committee on Public Accounts and expenditure, called on civil society organizations, especially the media, to follow-up on audit report recommendations from the General Auditing Commission and other integrity institutions presented to the executive for implementation.

“Our mandate as [the Public Accounts Committee] do[es] not go beyond recommending to the president for actions, and the constitution does not give the president any timeline to implement recommendations coming from audit reports. So, it seems like the reports are just on the president’s desk for decoration,” he said.

Gahr, meanwhile, encouraged the media to ask the Executive Branch questions on the status of past audit reports.

“Some need to go to court and some need to restore [funds]. [There is] no statutory law [that] mandates us to go beyond our committee’s work,” he emphasized. He said upon taking over as co-chair on the Public Accounts Committee, he had advanced a request to plenary to mandate the commissioning of audits of the national legislature and all ministries and agencies.

“It will help us know whether all the things the president said during the state of the nation address are working or not,” he also said. He praised Montserrado’s senator, Darius Dillon, for his recent call for an audit of the legislature.

Sen. Darius Dillon, in a recent letter to the Senate, requested his colleagues to endorse his request to institute a comprehensive audit of the Liberian Legislature.

“There is no history to my knowledge where that branch of government was audited since 2006 to date,” he wrote.

As the nation awaits President George Weah’s State of the Nation Address on Monday, January 27, the senator said he expects that the president will provide plans to revive the economy and provide hope for Liberians.

“Basically, we are at a crossroad, [and] the state of the economy is key. Look at the economy, [the government of Liberia] has not been able to be operational; banks are going out of cash. How are we intending to solve it?” he said.

“The president will be discussing his achievable, but with the bad economy, where do we go from here, without a good economy, we will remain at this level.”