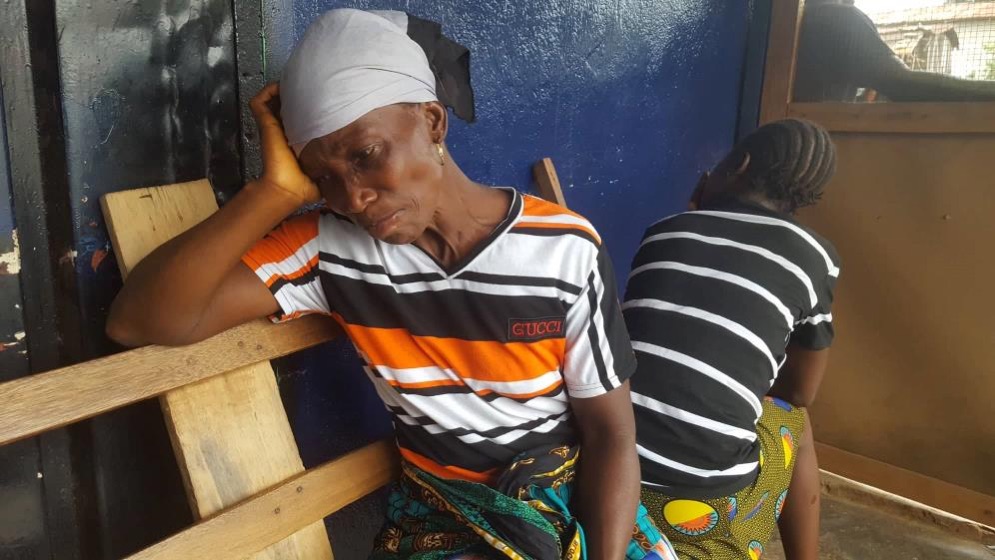 KAKATA, Margibi â€“ Margibiâ€™s County Health Team has reported an alarming number of rape cases, with 156 cases in less than two years, with most of the victims being under 39 years of age.

According to statistics released by the countyâ€™s sexual and gender-based violence focal person, Martha Bull, 101 cases were reported in 2018, including 7 cases of physical abuse and 94 rape cases. For 2019, there have been 67 total cases reported so far, with 5 of those being physical abuse and 62 being rapes.

Bull noted that most of the victims face health consequences, including sexually transmitted diseases and mental health conditions like depression and stigma. Additionally, she said that most suffered from physical disabilities and unwanted pregnancies.

She noted that many of the cases are likely to get compromised without going to court, as most of the perpetrators are not only breadwinners for their families, but also very close relatives of the victims.

â€œIn this year July, two of the survivors were raped by their fathers â€“ one by their blood father and another by her stepfather who fathered [her] from the age of two,â€ Bull noted.

One of the alleged rape cases involving a 39-year-old classroom teacher identified as Jessie Smith of the Fassie Kromah Public School went viral on Facebook after the grandmother of a 13-year-old rape victim was captured crying while explaining how police had reportedly compromised the rape against her granddaughter.

The fourth-grader was allegedly raped twice by her teacher. Her grandmother, Garmai Mulbah, said the first incident happened on June 21 and the second incident, which happened on June 23, took place when her granddaughter was on her way to the village creek to wash clothes. He had followed her to the creek and dragged her into the bush and raped her again.

Although the victim tried to conceal the incidents, the grandmother soon learned about them a week later, as the teenager started complaining of being sick after she noticed that a â€œwhite waterâ€ was coming from her vagina.

Mulbah said after she reported the incident to the police, the suspected perpetrator was arrested and placed in investigative custody but was later released after she was told that her granddaughter was fabricating the story against her teacher.

The viral Facebook video led to scores of civil society activists condemning the rape and prompted the re-arrest of the 39-year-old teacher. He has since been charged with statutory rape and placed behind bars, as he awaits court trial.

One of the organizations advocating on behalf of the young rape victim is the Victor E. Ward Education Fund, which has provided medical and psychological support in the aftermath of the incident.

The Ward Fundâ€™s chief executive officer and founder, Vickie Ward, said her foundation has taken the victim into a safe home where she is being counseled by psychosocial counselors while attending vacation school with other children.

â€œWe are providing her medical, educational, and psychosocial support, as well as safe home care and now sheâ€™s feeling lively and playing with friends,â€ Ward said.

The Ward Fund has also celebrated Garmai Mulbah for her courage and bravery in speaking out about the rape of her granddaughter and for going against the tradition of compromising such cases. The organization said it was honoring the grandmother in order to encourage others whose children have been abused in similar circumstances to come forward and save other innocent victims in the future.