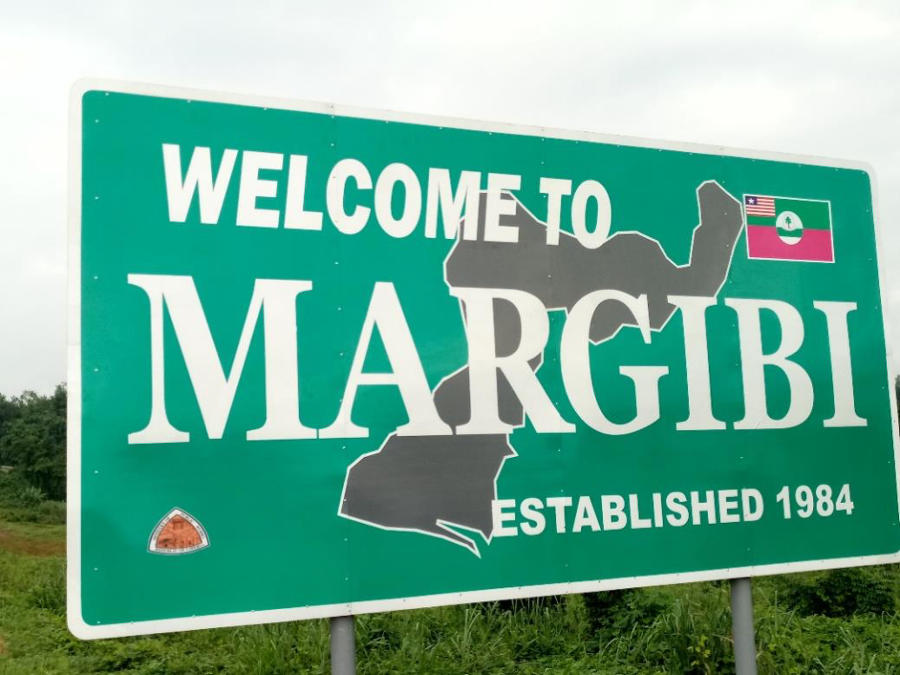 HARBEL, Margibi â€“ Margibians are largely commending President George Weah for appointing one of their sons as minister of education.

In his latest appointment, President Weah named the former vice president for administration of the University of Liberia, Professor Dao Ansu Sonii as minister designate of the Ministry of Education. The appointment needs confirmation by the Senate.

Sonii, who was previously an executive member of the former ruling Unity Party, joined the opposition Congress for Democratic Change in 2010.

In 2014, Sonii contested in the special senator election in Margibi and came second to Jim W. Tornonlah of the Peopleâ€™s Unification Party.

Though he said the election was marred by fraud, he opted not to join Saah Richard Gbollie, another defeated candidate, who complained to the Supreme Court that the National Elections Commission exhibited gross irregularities and fraud.

Prior to his appointment, many Margibians expected that Sonii would have been appointed as in a minister of finance or commerce role, owing to his financial background.

However, Harbel resident Matthew Dolo told The Bush Chicken he believes that Sonii will ably perform as minister of education.

â€œHe is a seasoned educator with long years of experience in academia. It is no mistake that the president preferred him for said post,â€ added Dolo.

Dolo further described the education minister designate as a disciplined character who will be able to transition smoothly after the outgoing minister.

Another person who spoke highly of Sonii was a public school teacher from Firestone Liberiaâ€™s 16th Division. Sumo Livingstone said Sonii has always spoken highly of education through the years he has followed him.

â€œI can still recall, in 2014, when he was contesting for the senatorial seat of the county,â€ Livingstone said. â€œHe highlighted education for Margibians, irrespective of where they come from and the status of their family.â€

He said though the challenges of the ministry are numerous; Soniiâ€™s experience and competence would make the former University of Liberia lecturer perform well at the ministry.

â€œThe past leadership of President Ellen Johnson Sirleaf failed to prioritize Margibians for top positions. We do not think the president will turn his back on a county that overwhelmingly voted him in the first and second rounds of the just ended elections,â€ added Sayway.

He said Margibians have long craved for a government that will prioritize them.

Many Margibians failed to vote for Unity Party in the recent elections because of what they saw as the partyâ€™s failure to make an impact on the county. Even with the pick of native Margibian, James Emmanuel Nuquay, as running mate to Vice President Joseph Boakai, the party lost the county for the first time since 1997.