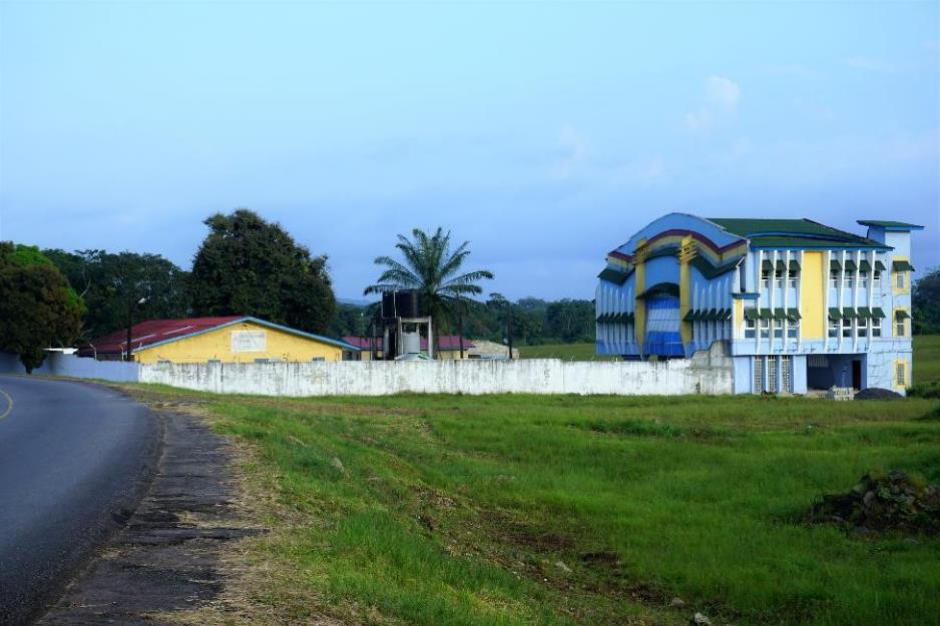 Many Margibians, especially those within the Coalition for Democratic Change, have begun expressing their frustration about the president appointing their fierce political rival in a lucrative position in the county, especially when most of them who campaign vigorously are yet to be appointed.

Joseph Francis Karpu, Sr., the youth league chair of the Congress for Democratic Change in Margibi, made a call on Facebook for the president to withdraw the appointment of the former Unity Party running mate.

Karpu said though he had never disagreed with Weah but that if the president failed to withdraw Nuquayâ€™s appointment, it would be the first time he would openly criticize the president.

â€œMargibians will be happy to see their sons and daughters appointed in government, but the issue of the former speaker is very critical,â€ Karpu said, calling it â€œa total betrayal of the struggle for the emancipation of the grassrooter.â€

He added: â€œWhat hurts us most, the president is yet to appoint local government officials in the county, especially top executives of the party. But heâ€™s worried about Nuquayâ€™s inclusion in government.â€

James Tarnue, another angry partisan, told a local radio station in Harbel that Weahâ€™s appointment of the former speaker was hastily done.

â€œThe president was not under any pressure to quickly appoint Nuquay in government. He has killed the spirit of partisans in the county, especially when majority who supported him in the county are yet to be appointed,â€ Tarnue added.

On the alternate side of the argument was Ebenezer Wilson, a resident of Unification City, who called the presidentâ€™s appointment commendable and suggested it could improve the aviation sector.

â€œNuquay, who has served as the Houseâ€™s Appropriation Committee chair and former speaker, brings to his new role a rich public sector leadership and experience,â€ Wilson said.

Though the former speaker doesnâ€™t have an experience in aviation, Wilson said the authority he would presumably lead if confirmed deals mostly with policy formulation and regulatory compliance issues, something he said Nuquay has done for the past 12 years.

â€œI think Nuquayâ€™s leadership will enable the LCAA [to] compete with other aviation bodies in the sub-region,â€ he added.

â€œCampaign is over,â€ he said. â€œIn formulating a responsible and effective government, the president has to look out of the arrangement of the coalition, especially when the government belongs to all Liberian.â€

â€œThe appointment of government officials is squarely in the purview of the president; it is not about how others feel or think about another people,â€ he added.

However, although Nuquay has his supporters, the Civil Aviation Authority Act has a requirement that disqualifies the former speaker from the post. The act requires the director general to have at least 10 years â€œmanagement or similar technical experience in a field directly related to aviation.â€

Meanwhile, Nuquay has never worked within the aviation sector. He came to prominence in 2005 as a lawmaker of Margibiâ€™s fifth district, later going on to chair the Ways, Means, and Finance Committee. He was then elected as speaker of the 53rd National Legislature.

If confirmed by the Liberian senate, Nuquay would serve a five-year tenure at the Civil Aviation Authority.

Though he lacks the requisite experience in the aviation sector, many believe that Nuquay will easily sail through at the Liberian Senate, given that many of them are his former colleagues.

It would, however, not be a surprise to see Weah rescind his nomination of Nuquay if there is a significant public outrage over his choice. He has already shown his willingness to withdraw flawed nominees after he withdrew the nomination of Charles Gibson as justice minister. Gibsonâ€™s nomination was met byÂ public criticismsÂ and calls for the president to reconsider his decision on accusations that Gibson lacked the necessary integrity to serve in the position.