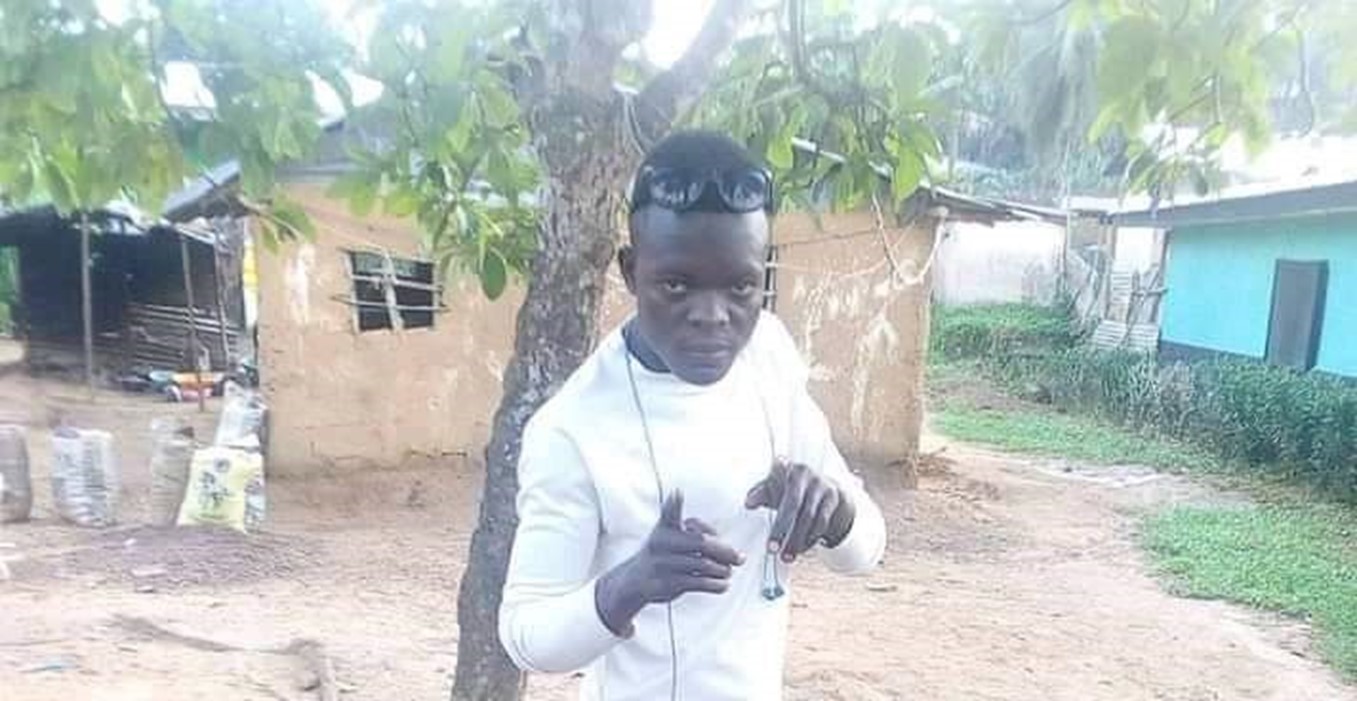 PLEEBO, Maryland – The current unrest in Maryland began when 18-year-old Moses Malmah confessed to murdering his friend, 20-year-old Mordecial Nyemah. He was later arrested by police and was being held at the Harper Central Prison.

The police charge sheet said Malmah was arrested on March 25, 2021 in Gbolobo-Bessiken, within the concession area of Maryland Oil Palm Plantation. The town is along the highway connecting Maryland and Grand Kru and has a little over 1,000 inhabitants.

Residents of the town who reported the alleged perpetrator to the police in Pleebo said Malmah had blood on his clothing, and when asked, he told them it was from a cow he had earlier killed to sell. They suspected that Malmah was not being forthcoming and asked him to show them the cow he had killed. Malmah then confessed that he had murdered a person.

The residents then turned Malmah over to the Gbolobo-Bessiken town leaders, who later forwarded him to the Liberia National Police in Pleebo for interrogation.

Although he confessed, Malmah did not give the police any reason for committing the murder. However, he admitted that three other persons had joined him in the crime but refused to name them.

He said he had hired Nyemah, a commercial motorcyclist and senior student at Pleebo High School, to transport six containers of palm oil and two bunches of banana to Pleebo to sell on the local market.

“When we got to the place where my things were, he packed the motorcycle, and we were hauling the palm oil gallons from the bush on the road,” Malmah explained, according to the police charge sheet. “It was when I rushed to the motorcycle and pulled out my cutlass and chopped him behind his neck and on his head. He dropped and went off [fainted] immediately.”

Thomas Kuway Nyemah, a youth leader in Pleebo and cousin of Nyemah, told reporters that Malmah was a close friend of Nyemah.

“This situation beats the imagination of our family,” he said before cautioning the youth against retaliatory violence. “I am calling on the youth of Pleebo and Maryland, especially the motorcyclists, to remain calm and see the outcome from the law. He is your friend but our brother and son – we are mostly hurt.”

He welcomed Malmah’s arrest and hoped that the confessed murderer would eventually explain why he killed his friend.

Malmah was being held at the Harper Central Prison awaiting court trial until protests across Pleebo and Harper led to the destruction of various private and public properties. The prison was set on fire, allowing Malmah to escape, according to the county attorney. The county is now under a 6 p.m. to 6 a.m. curfew order.

Sharing
Tags ritualistic killing
Contributions to The Bush Chicken are not tax deductible.

28 mins ago by Eric Doue