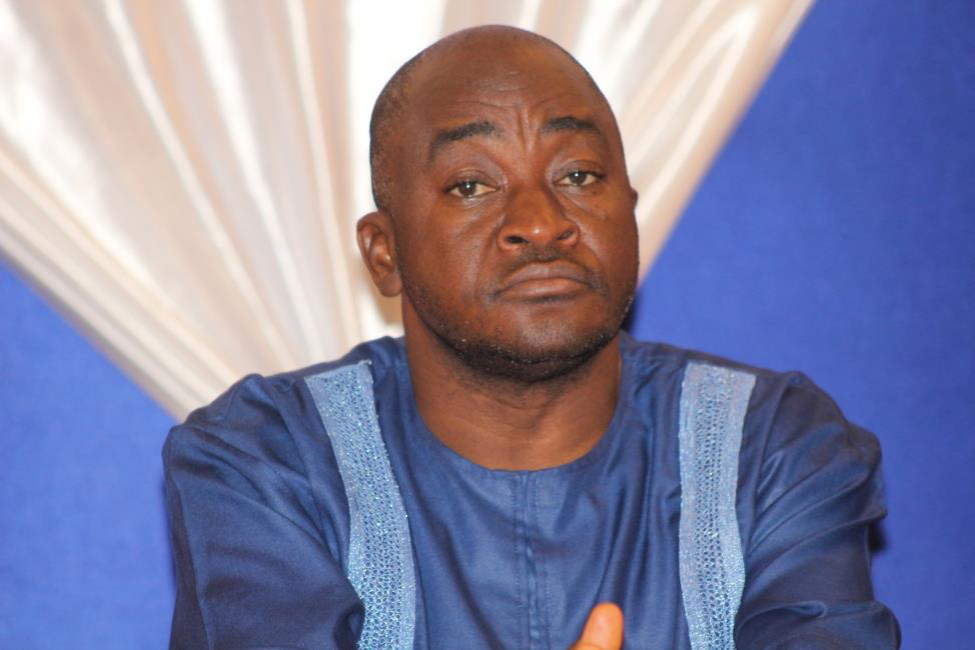 On August 20, Foreign Minister Gbehzohngar Findley, acting on the orders of Weah, recalled Lewis Brown as ambassador and permanent representative to the United Nations.

Prior to Kemayahâ€™s appointment, he served as president of the Liberia Business Association for several years. In 2017, the opposition Movement for Economic Empowerment appointed Kemayah as its national chairman.

His appointment at the U.N. is subject to confirmation by the Senate.