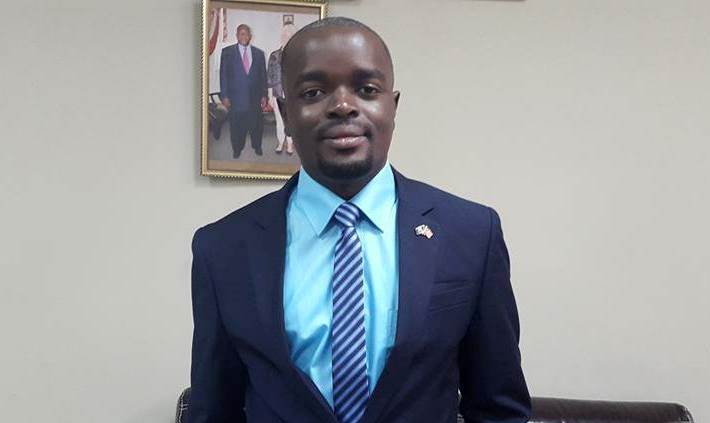 The secretary-general of the Movement for Democracy and Reconstruction opposition party, revealed to Radio Kergheamahn in a breakfast show on Wednesday, that he would â€œneverâ€ abandon Senator Prince Johnsonâ€™s MDR to join another party.

â€œI call to debunk all those who are looking for evil for me and those who do not think well of me,â€ he said. â€œI am the founding secretary general of the Movement for Democracy and Reconstruction. When hell broke loose, when everyone the senator needed at the time turned against him, I did not turn my back on him. I was the lone soldier that stood up for him.â€

Bangura recounted that amidst a misunderstanding that caused the collapse of Johnsonâ€™s former party, the former National Union for Democratic Progress, his advocacy role in restoring the camp of the senator was performed without fear or favor.

He said, â€œI represented and articulated this campâ€¦and I was relentless in my articulations, and I helped to form this party that is now gaining prestige and momentum in the political corridor.â€

Bangura noted that it did not make sense to leave MDR at this point: â€œI am a principle-minded man, and it would be even silly for me to contemplate on leaving this camp. I am never a traitor, and never will I be.

According to Bangura, he was persuaded on many occasions in the past to leave Johnsonâ€™s camp, and that did not materialize then, and cannot come to pass at this time. He maintained thatÂ â€œYou can give me the whole world â€“ go ahead and take it from me. I will take my Prince JohnsonÂ because I believe in him.â€

One of the key issues surrounding Banguraâ€™s alleged planned exit from the MDRÂ was the rumored confiscation of his assigned vehicle by the senator.

He, however, said the information is false and lacked substance, noting, â€œMy vehicle is still with me. It is assigned to me and parked in my parking at my house presently as I speak.â€

Bangura currently serves as Johnsonâ€™s deputy chief of staff at the Liberian Senate.