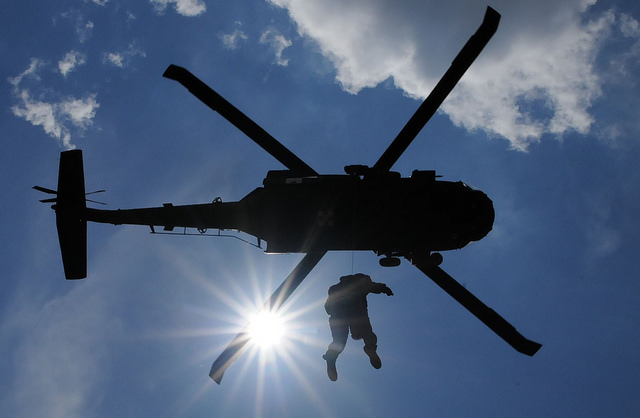 MONROVIA, Montserrado – President George Weah has ordered Gabriel Mills, a videographer working for the Executive Mansion, flown to Cote D’Ivoire for advanced medical treatment for injuries sustained in a fatal motor accident involving a vehicle in the presidential motorcade, carrying members of the Executive Mansion press team on Sunday.

Mills and several others working for the Ministry of State, ELBC, and independent media institutions were onboard the vehicle when it collided near Gbarnga with another vehicle containing the former solicitor general, Wilkins Wright. He sustained a major injury and was referred by the John F. Kennedy Memorial Medical Center for advanced treatment.

“Learning of the need for his medical referral, the Liberian leader facilitated Gabriel’s overseas treatment including travel and medical costs,” the Executive Mansion disclosed.

The union noted that Isaac Freeman, a cameraman for LNTV, is in intensive care at Phebe Hospital after undergoing surgery. Meanwhile, Samuel Zor, Executive Mansion chauffeur, and Mohammed Kanneh of the Executive Mansion Press Bureau are still being treated at the JFK Medical Center.

Another staff of the Ministry of State, Gabriel Wilson, a horn blower who had served since former president Samuel Doe’s administration, died at Phebe Hospital in Suakoko. Another casualty was Victoria Wlue, chair of the Department of Education at the African Methodist Episcopal University. Wlue was onboard Wright’s vehicle. Four of those who sustained minor injuries were treated and discharged.

The president has at the same time also conveyed his sympathies to the families of the bereaved and empathizes with the injured. He further reiterated his government’s commitment to ensuring that those injured receive the best treatments.

The Executive Mansion also reported that the Liberia National Police is continuing its investigation into the accident, but said initial police reports established that the former solicitor general and his driver were under the influence of alcohol.

It said the Executive Protection Service has also renewed earlier warnings against the illegal intrusion into the presidential motorcade as it believes that the situation poses a serious danger to the safety of those onboard.