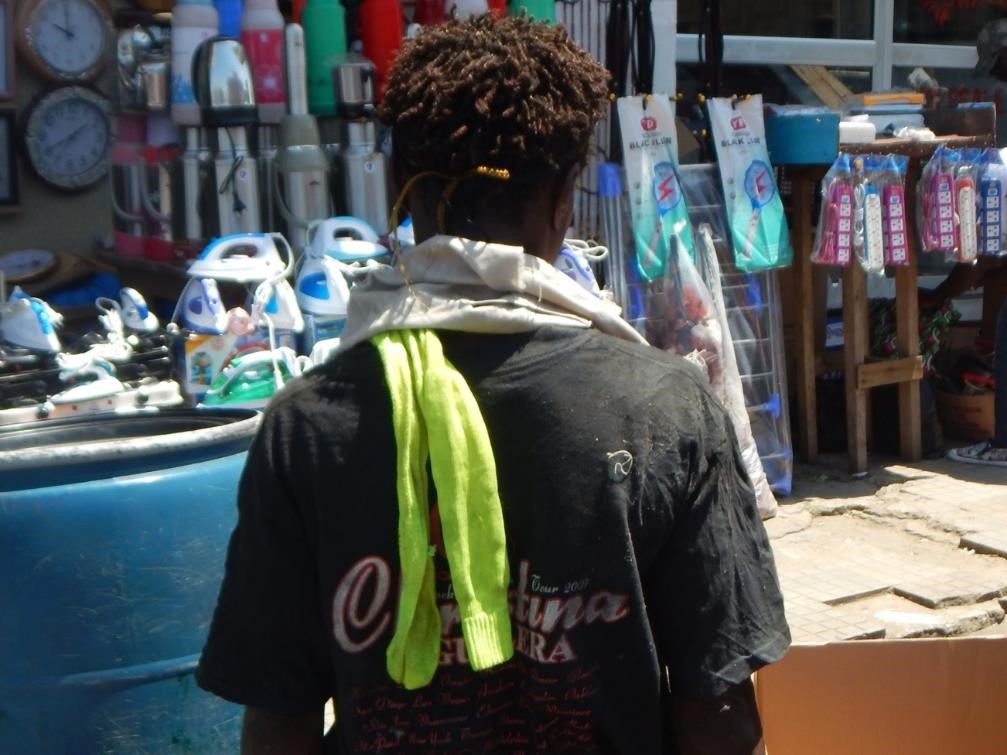 In her 2016 State of the Nation address, Sirleaf had urged members of the legislature to pass a bill crafted by health authorities and partners in mental health programs. However, it was not until June 23, 2017 when the president affixed her signature to the document after it was passed into law by the legislature.

Sylvester M. Grigsby, minister for presidential affairs at the Foreign Ministry, told The Bush Chicken that the president had attached significant importance to the passage of the law.

Samson K. Arzoaquoi, assistant minister for preventive service at the Ministry of Health, said he is glad that Sirleaf took a bold step in signing the bill into law, describing it as an example of the Liberian leaderâ€™s support for health care in Liberia.

He described mental health services in Liberia as an underserved sector, given that it receives relatively little support from the government and international partners. He explained that the new law will ensure that Liberia provides the necessary attention to persons with mental illnesses.

Arzoaquoi noted that individuals living with mental illness have long been marginalized. Unlike patients suffering from diseases such as diabetes or kidney failure, he said patients with mental illnesses are sometimes even abandoned by family members.

â€œThe law is reminding us as a nation and people, of our obligation to persons with mental illness – Â that they are as equal as others in the society and must get the kind of care provided to others as well,â€ he said.

One of the organizations that has been at the forefront of the fight to increase coverage of treatment for mental illnesses welcomed the passage of the act. The country representative of the Carter Centerâ€™s Mental Health Initiative in Liberia, Dr. Janice Cooper, said she was overwhelmed by the new development, especially after the delay in turning the bill into law. Cooper said efforts to draft the bill had started in 2012 by the Ministry of Health and its partners.

â€œThe issue of mental health in Liberia is very critical, and the passage of the law will now address some of the inhumane treatment being meted out to persons living with mental illness in society,â€ she said.

â€œIt is heartwarming to know that stakeholders of mental health in Liberia now have some of the tools in place meant to support a vibrant mental health system.â€

While recognizing the significance of the new law, Cooper stressed that it needed to be â€œbacked up with financing for mental health service delivery.â€

She called on the Health Ministry and the Ministry of Finance and Development Planning to ensure that the countryâ€™s budget accommodated mental health services.

At Cultivation for Users Hope, an organization of people living with mental illnesses, President Bill S. K. Jallah, said that he is excited about the new law. Jallah said he is glad the president has attached importance to people living with mental illnesses.

Frustratingly, Jallah said people who have epilepsy or other mental illnesses in Liberia find it difficult to be recognized as humans.

â€œThe signing of the law will go a long way in the quest for persons with mental illness in the country to regain their rights,â€ he said.

Boffa Washington, acting director of the Mental Health Unit at the Ministry of Health, said the passage of the law is a great achievement for the unit because the process is long overdue. Washington explained that the law gives stakeholders of mental health the hope that the many violence, stigma, and discrimination, coupled with the abuse perpetrated against persons with mental disabilities will now be reduced.