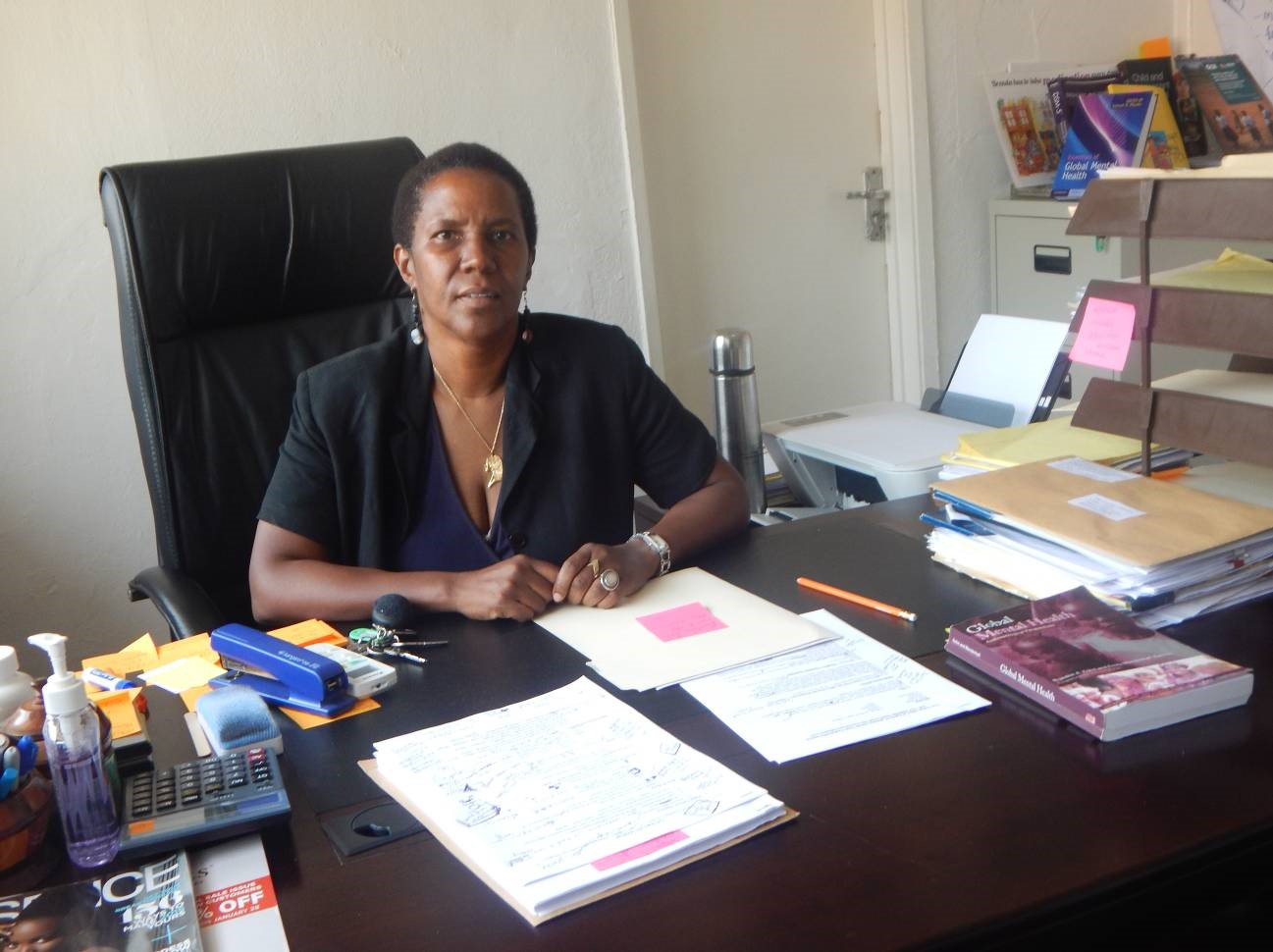 In her State of the Nation address, President Ellen Johnson Sirleaf urged members of the legislature to pass into law the Mental Health Procedural Act submitted to her by health authorities and partners in mental health programs in the country.

â€œThis is not the first State of the Nation address where President Sirleaf mentioned the passage of the mental health legislation into law,â€ Cooper recalled.

â€œThe Carter Centerâ€™s Mental Health program along with the Ministry of Health and other partners worked assiduously in drafting the legislation in 2012, and it is very heartwarming to see the President push it,â€ Cooper explained.

Cooper said it is now time to concentrate on passing the legislation, making sure that there is funding, and when the law is passed, ensuring it is implemented as designed.

â€œThe issue of mental health in Liberia is very critical, and the passage into law of such legislation will address some of the inhumane treatment being meted out to persons living with mental illness in the society,â€ Cooper said.

Cooper asserted that it was very important for partners of mental health institutions in Liberia to provide the services and support for persons living with mental illnesses and trauma.

Boffa Washington, Mental Health Technical Officer for Clinical Services at the Ministry of Health, explained to The Bush Chicken that the mental health facility in Liberia faces huge challenges. Washington said the issue of human resource development was one area lacking in Liberia in the mental health area.

Another huge challenge at the mental health facility, according to Washington, has to do with the provision of psychotropic medications.

Liberia currently has only one mental health institution, the E.S. Grant Mental Health Hospital, to cater to its over 4 million residents.

One of the facilities that existed before the war was the Catherine Mills Rehabilitation Center, which cared for persons living with mental illnesses but was destroyed during the civil crisis.

Squatters have now encroached on the 90 acres of land on the property, making it difficult for the government to rehabilitate the facility. â€œThere are not many Liberians in the field of mental health because of the stigma and stereotyped behavior that are associated with mental health,â€ Washington indicated.

She said people believe that when the saliva of an epilepsy patient touches another person, that person is likely to contract epilepsy, adding â€œsuch believe is not true.â€

Mental health clinicians work to dispel these myths by going into every community and raising awareness for the services at the government facility for relatives to take their patients there for treatment.

â€œThe patients are taken to the facility and screened, but unfortunately, the medications to treat them are either not available or enough,â€ she said.

She further explained that after few months of stayed at the mental health care facility, the patients are discharged from the E.S. Grant and relapse take place.

According to Washington, mentally ill patients in rural Liberia who are in critical condition have to travel for several hours, sometimes in chains in the trunk of a vehicle to come and seek treatment at E.S. Grant.

She has recommended that one awareness unit is established at each of the fifteen countiesâ€™ referral hospitals with a minimum of ten beds for mentally ill patients who are in critical condition with a need for long-term stabilization.

â€œWorking in the mental health field in a country like Liberia that has not considered mental health as an integral part of the health care system is very challenging,â€ Washington said.

Speaking further, Washington said the Carter Center had trained over 160 health care clinicians but more would be needed.

â€œSome of these mental health clinicians have traveled, [some are] deceased, and some work in the private sector, which created a gap in the mental health care sector,â€ she added.

Orlind Cooper, the National Coordinator for the Mental Health Reporters Network, or MHRN, told The Bush Chicken that MHRN along with mental health clinicians and users will engage in lobbying to ensure the speedy passage of the mental health legislation.

“The need for a holistic approach to handling mental health issues in Liberia cannot be overemphasized,â€ Cooper stressed.

Cooper said he does not understand why the mental health legislation was delayed at the executive branch since the first draft was the submission in 2012, adding, â€œIt is time for the legislature to give it a speedy passage.â€ Cooper maintained that the mental health legislation needs to be given consideration because it would â€œrestore the rightsâ€ of persons living with mental illnesses in Liberia.

â€œThe legislation, when passed into law, will serve as a driving force for stakeholders to push for adequate budgetary allocation for mental health persons and provide the mechanism to ensure that mental health medications are available at all times,â€ Cooper added.

The draft Mental Health Procedural Act explicitly states the rights of persons with mental health already guaranteed to ordinary citizens under other Liberian laws and the constitution, although the act further details certain specific rights of individuals involved in the legal system in addition to protections as a patient at a medical facility.

As with many Liberian laws, the challenge is with implementation of the law. For example, the government may not have proper mechanisms in place to ensure that these persons would have their right to vote and freedom of movement guaranteed.

These rights according to the draft mental health procedural Act include, but are not limited to vote, marry, have children and maintain parental rights, own property, be gainfully employ, the right to education and freedom and movement amongst others.