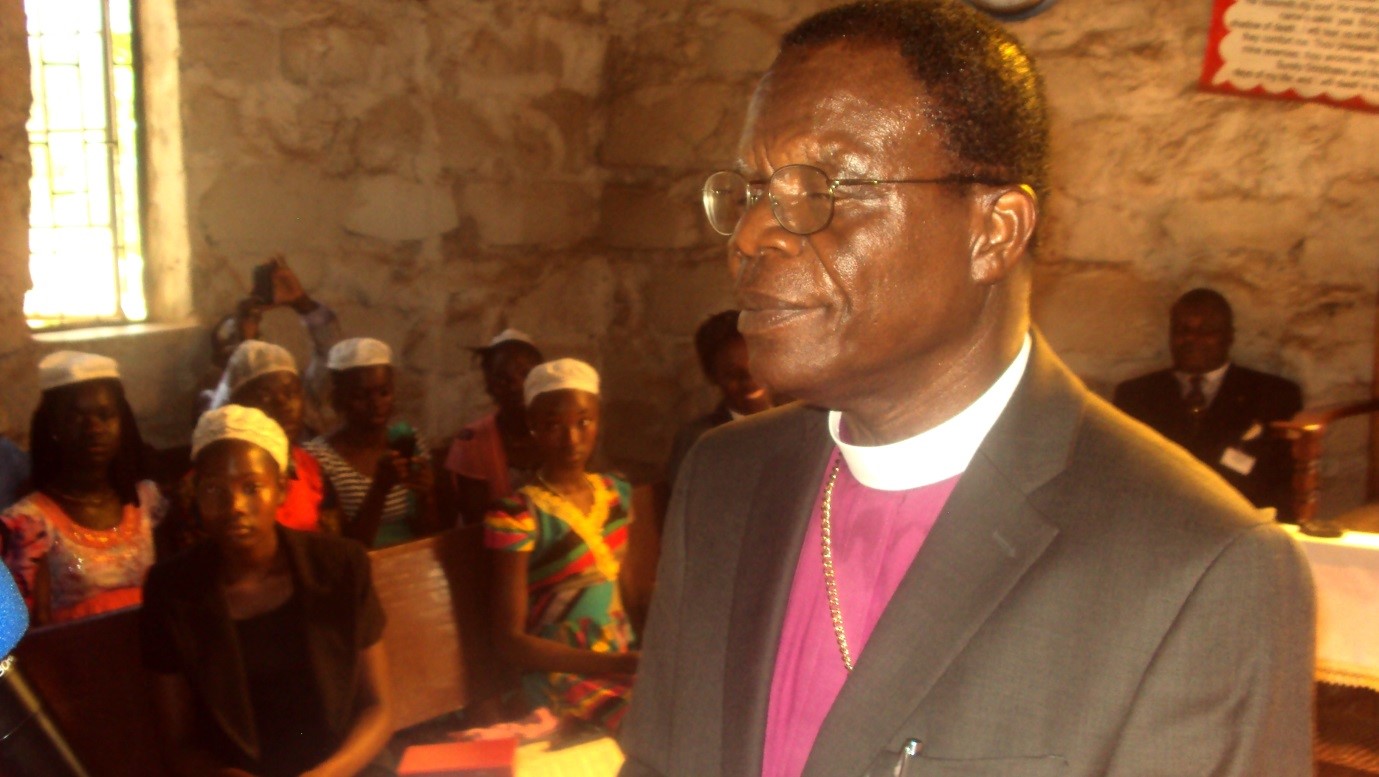 GANTA, Nimba â€“ The Resident Bishop of the United Methodist Church in Liberia, Dr. John G. Innis, has closed a week-long conference by calling for unity among members of the church.

Innis made the call in an interview with Gantaâ€™s Radio Kergheamahn following the completion of the Gompa District Conferenceâ€™s 63rd Annual Assembly that brought together member churches. The Bishopâ€™s cabinet at the Annual Conference, UMC at the Gompa District Conference in Ganta. Photo: Stanley K. Mabah

Innis pleaded for members to unite and support the vision of the Gompa District Superintendent, Rev. Aaron O. Yankee.

â€œI urge all of us to give our support to the superintendent of this district, Rev. Aaron O. Yankee, the administration of the Ganta Methodist Hospital, the Mission Station and even the schools,” Innis said. “Provide your assistance in whatever way you can for the success and good of all of us.” Innis also seized the opportunity to call on all Methodist church members in Liberia to turn out in February at the upcoming Annual Conference in Buchanan.

The Liberia Annual Conference of the United Methodist Church will converge in Buchanan, Grand Bassa County for this year’s Annual Assembly. At the Assembly, a new bishop will be elected to take over from Innis, who has served that church for 15 years, after taking over from his predecessor, Rev. Arthur F. Kulah in JanuaryÂ 2001.