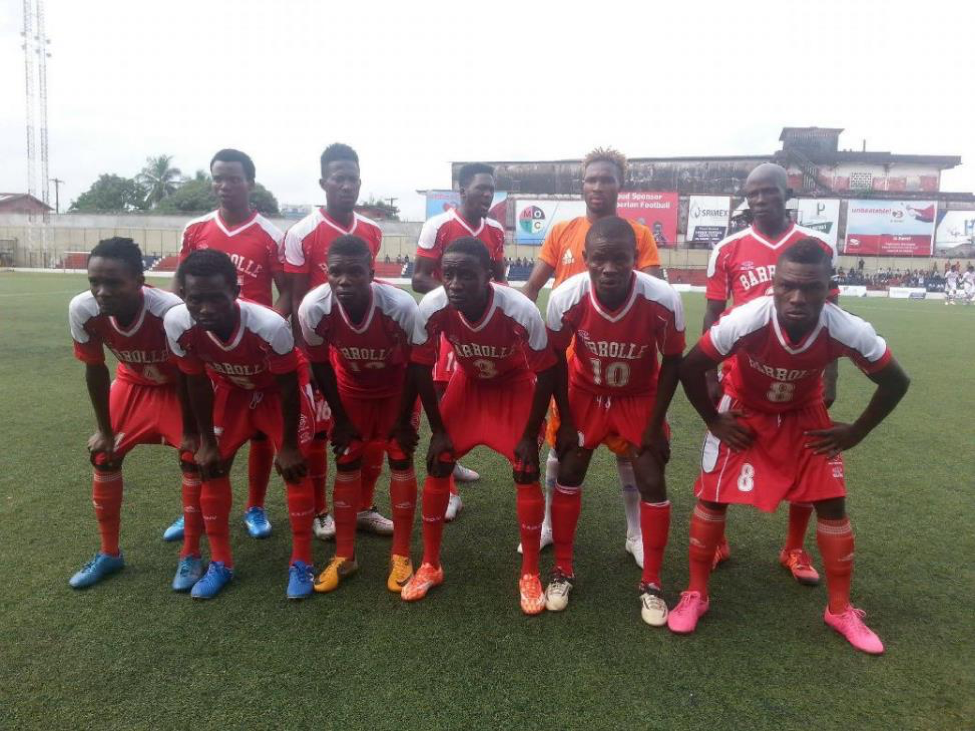 MONROVIA, Montserrado – The drama in the 2016-17 Liberia First Division League continues after the Mighty Barrolle was relegated due to a complaint from the LPRC Oilers that FC Fassell fielded an ineligible player.

The Oil Boys filed a complaint against the Soccer Missionaries for using center defender Alvin McConnell who received a straight red card against Nimba United at the North Star Stadium. According to league rules, a player receiving a straight red card should miss the next three matches, but McConnell missed only one and played in the following, according to the complaint filed by the Oilers.

According to the complaint filed by LPRC, McConnell, who plays as center defender, was given a straight red card against Nimba United on April 23, 2017. LPRC stated that McConnell missed just one match, in which Fassell drew 1-1 against LISCR on May 14. He was then used in the following two games against Mighty Barrolle and Barrack Young Controllers on June 11 and June 19.

The complaint was filed since the 20th of July, according to LPRC Oilers secretary general Wleh Bedell. However, the Liberia Football Association disciplinary committee delayed investigating the issue. After more than a month, the committee began its investigation on Monday, September 4 with all necessary evidence and released the final ruling on Saturday, September 9.

Complaints filed by LISCR FC against Fassell during the league helped Mighty Barrolle with three points that kept them ahead of LPRC before the final three league matches. They managed to finish the league with 24 points at the ninth position, one point over the Oil Boys.

Now that the Oilers have been awarded three points, Barrolle has dropped in the relegation zone to the 10th spot with their 24 points, one less than LPRC Oilers that is now seated at the ninth spot with 25 points.

The ruling against Fassell has been the second that has turned things around on the league table. The Soccer Missionaries were at the top of the league and was on the verge of winning the championship when they became victims of the complaints filed against them by LISCR FC.

The final verdict from LISCR’s complaints dropped them to the fifth position after they were dropped 12 points, and second-placed LISCR moved to the top of the league, where they remained to win the league undefeated with 42 points while Fassell finished third with 37 points.

LPRC’s complaint won against Fassell also means that the Soccer Missionaries has dropped from the third position to the sixth position with 34 points, while Club Breweries that finished fourth with 36 points, Nimba United and Watanga that finished in the fifth and sixth position have moved up to the third, fourth, and fifth spots, respectively.