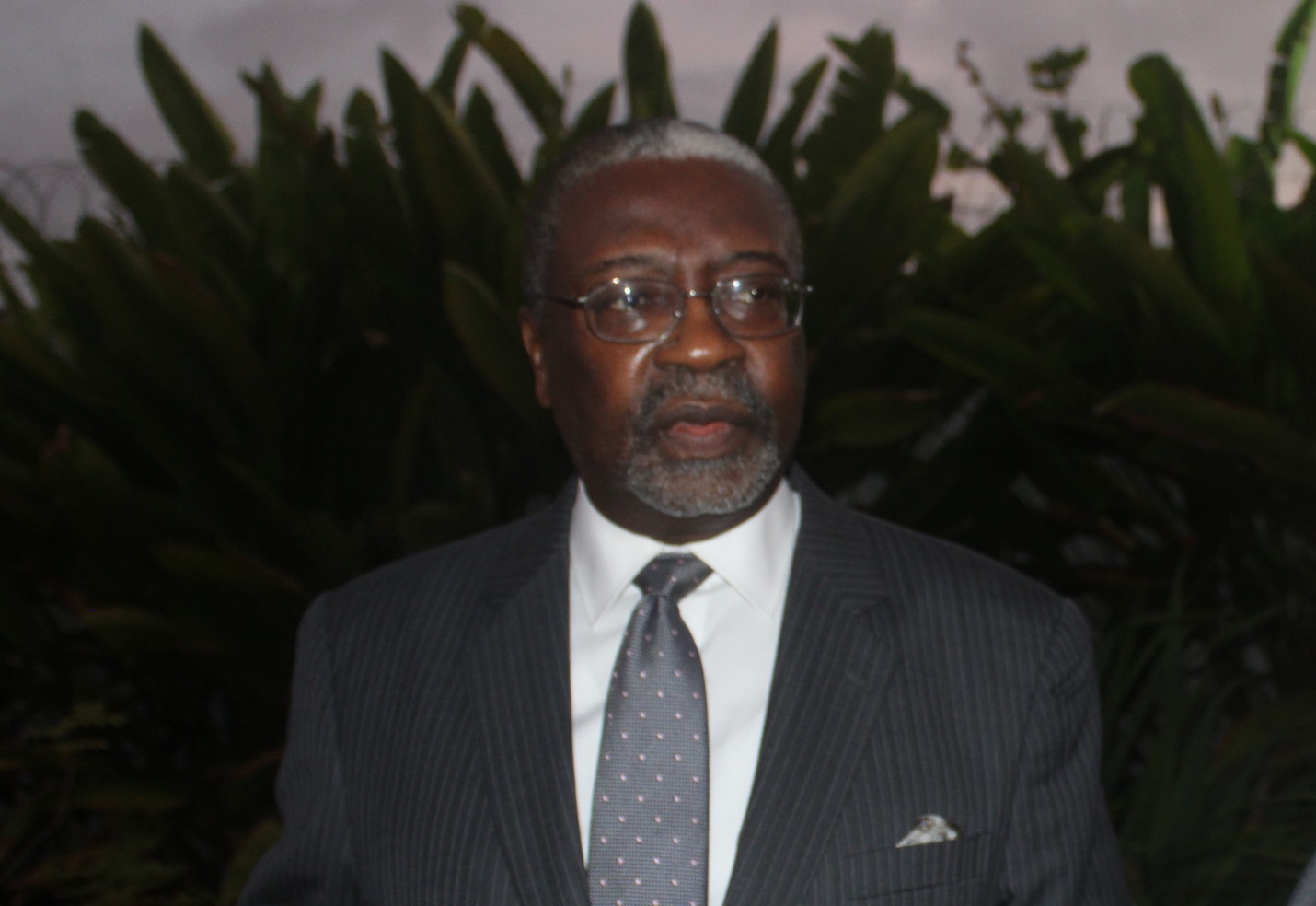 MONROVIA, Montserrado â€“ With just a week to the presidential runoff election, both the former Central Bank Governor Mills Jones and the lone female presidential candidate Macdella Cooper have endorsed the candidacy of George Weah.

Jones, of the Movement for Economic Empowerment, acquired 0.8 percent of the votes, while Cooperâ€™s Liberia Restoration Party received 0.7 percent.

Weah and Vice President Joseph Boakai of the ruling Unity Party are the two candidates qualified to participate in the runoff presidential race. They both obtained more votes in the first round of the elections than the remaining 18 candidates.

According to the endorsement speech read by MOVEE National Chairman Maxwell Kemayah, the move was in accordance with the Ganta Declaration, which commits opposition political parties to collaborative efforts to unseat the ruling party.

â€œIn line with the mandate of the MOVEEâ€™s National Executive Committee, we hereby endorse and support the candidacy of Senator George Manneh Weah, the standard bearer of the Coalition for Democratic Change, for the Tuesday, November 7 runoff,â€ Kemayah said.

He said although MOVEE acknowledges reports of irregularities in the October 10 polls, any attempt to cancel the results could reverse the democratic process and render the state â€œungovernable.â€

He said the irregularities in the elections were not substantial to warrant a rerun, as being demanded by Charles Brumskineâ€™s Liberty Party.

â€œMoreover, the Liberian people are absolutely not prepared for any undemocratic action that will destabilize the peace in the Republic of Liberia,â€ he said.

According to him, the party is committed to upholding the spirit and intent of change of political authority and power as an important ingredient of democratization. He said the party would not participate in any judgment that will contribute to exacerbating inequalities and economic disparity. According to him, the private sector has continued to remain strangulated and politically controlled by the current government, being led by the Unity Party.

Meanwhile, the party has instructed supporters across the country to work closely with the structures of the CDC to campaign and vote for Weah on November 7.

LRP Stander Bearer MacDella Cooper also promised to ensure that every member of her party votes for CDC in the runoff.

Also speaking at an endorsement ceremony on Monday, the LRP candidate said she has seen her visions aligning with the CDCâ€™s platform, something she said drove the change.

According to her, young people in Liberia have seen Weah as the vision bearer of the real change and development the country needs.

The three parties, Unity Party, Liberty Party, and the All Liberia Party, have said they are collaborating to dispute the elections results with the National Elections Commission.

The October 10 polls did not produce any winner among the 20 contenders because none of them were able to obtain the 50 percent plus one vote, as required by the constitution.

George Weah of the Coalition for Democratic Change obtained 38.4 percent of the votes, followed by Joseph Boakai, vice president and standard bearer of the Unity Party, with 28.8 percent. The two parties, according to NEC, are due to participate in the runoff election slated for November 7.