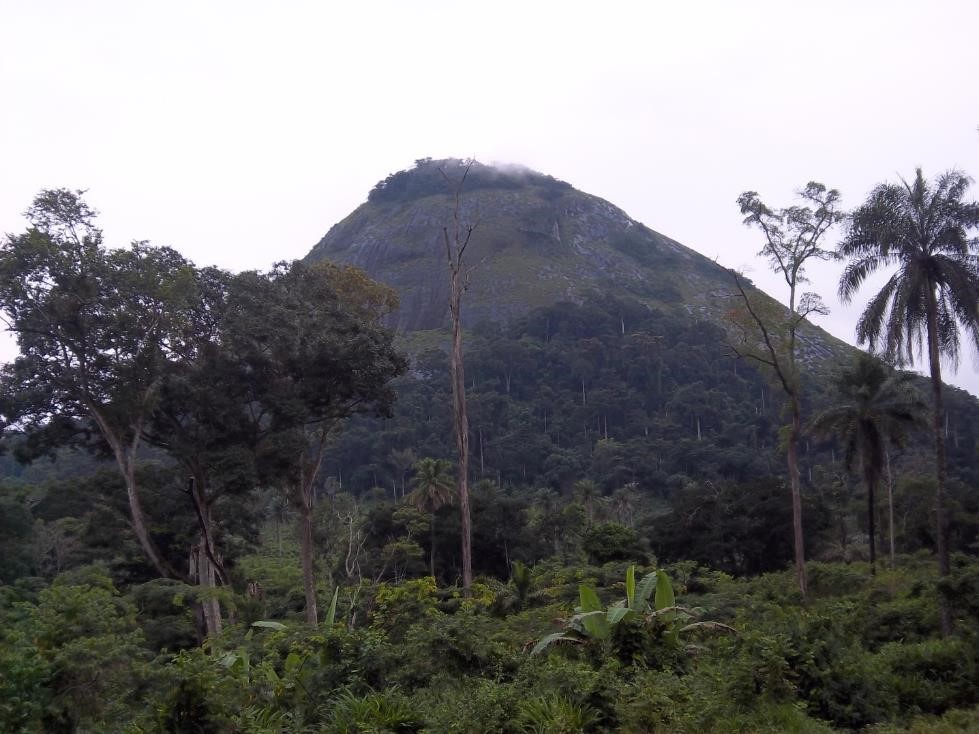 VOINJAMA, Lofa â€“ Following mounting public criticism about the governmentâ€™s proposed natural resource swap with the China Roads and Bridge Corporation, Eugene Nagbe, Liberiaâ€™s information minister, has clarified that Wologisi Mountain in northern Lofa will not be a part of the deal.

Finance Minister Samuel Tweah, who unveiled what he termed as the Beijing Envelope following Liberiaâ€™s participation in the Forum for Chinaâ€“Africa Cooperation, said the country would benefit from a natural resource swap investment facility of US$2.5 billion over a period of five years.

Tweah said the amount, which he described as the most significant package accrued from the forum, was committed by China at the end of bilateral discussions between Chinese president Xi Jinping and President George Weah.

â€œThis is not a loan, it is an investment facility and framework entered into between the China Roads and Bridge Corporation or CRBC and the government of the Republic of Liberia under the full calculation to unveil US$2.5 billion financing for the countryâ€™s development over the next five years,â€ he noted.

Following the pronouncement by the finance minister, the government was heavily criticized for entering a deal and not providing enough details to the public. Many wondered whether the countryâ€™s highest peak would be involved in the natural resource swap.

Providing further clarity on the deal on ELBC Radio on September 18, Nagbe said company representatives and government officials would sit to agree upon rough estimates of deposits in a mine. He said the natural resource swap deal â€œis a barter system.â€

â€œWe have to preserve the interest of the country,â€ he emphasized. The information minister explained that if CRBC officials say they want to extract iron ore from Bong Mines in the tone of US$2.5 billion, the government will have to determine the cost of running the operations of extracting the ore.

â€œAs the company delivers on infrastructure, the government will check and know the number of roads constructed and the amount that will be spent on the swap,â€ he said.

Nagbe indicated that it would be left with the companyâ€™s officials to purpose which natural resource they want, and it is up to the government to agree to their proposal.

â€œWhen Tweah said all of the countryâ€™s natural resources are on the card, he did not mean that the government will give the Chinese everything,â€ he added.

Nagbe said he does not know how much Wologisi Mountain is worth, but he stressed that â€œthe mountain is not on the card for now because there is no sufficient empirical data done.â€

â€œSo, I can tell you for a fact that Wologisi is not in the picture regarding this particular natural resource swap,â€ he maintained.

At some point, however, Nagbe says the mountain will be exploited by this government or a future one.