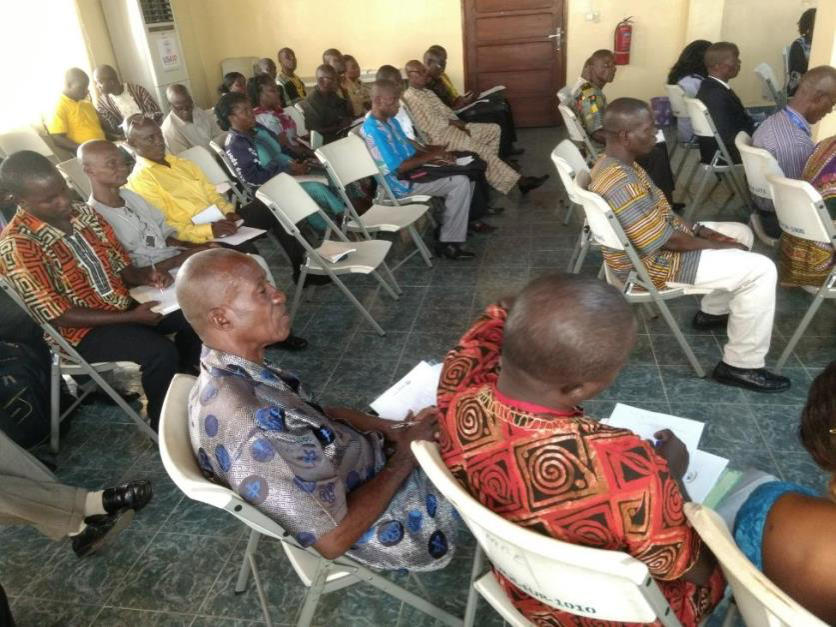 MONROVIA, Montserrado â€“ The Ministry of Education completed the recruitment and hiring process of 46 district education officers in all of the 15 counties across the country.

A ministry press statement said the competitive process emphasized the need for gender balance and/or women empowerment in the education sector of the country, which is key to the fight against gender-based violence at schools and increasing the retention of girls.

Though the statement said the recruitment process emphasized the need for gender balance, out of the total number of 46 district education officers, only 11 females were recruited in seven counties, namely Bong 3, Gbarpolu 3, Grand Cape 1, Grand Gedeh 1, Nimba 1, River Gee 1 and Sinoe 1.

Below is the list of district education officers recently hired:

The press statement noted that the women constituted 24 percent of the total appointments. Prior to the recent recruitment, the ministry said there were only 6 female district education officers which represented approximately 6 percent out of the total of 98 officers.

During the signing of the appointment letters, the release said George K. Werner, the outgoing education minister, called for the inclusive participation of women in all sectors to help reduce the gender disparities in the country. He said â€œa little under 27 percent of our teaching workforce are women which represent only 11 percent of junior high and 7 percent of senior high female.â€

â€œWe need to ask why we are not able to recruit and retain women as district education officers,â€ the press statement quoted Werner as saying.

He stressed that those in the education sector need to develop what he called women-friendly policies â€œso that our female students see more women standing at the front of the classroom and in administrative roles.â€

The Civil Service Standing Order on retirement states that unless ordered otherwise by the government, every employee shall be compulsorily retired at the age of 65, or after a minimum of 25 years of service.

Featured photo by Ministry of Education