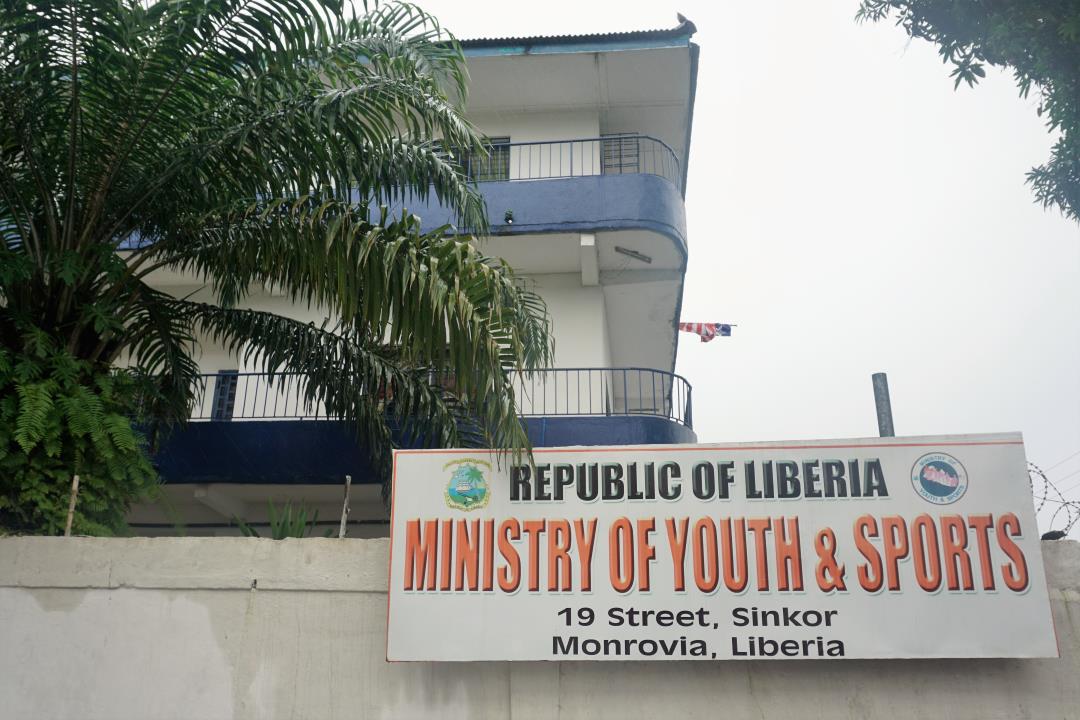 Members of the LINSU have made allegations of misappropriation of funds against the organizationâ€™s president, Varney Jarsey.

LINSU recently requested from the government US$135,000 to organize a national quizzing tournament among various secondary schools across the country. The government made available US$100,000 with the balance of US$35,000 to be deposited after the completion of the tournament.

It has been alleged that Jarsey had given money to several schools in rural Liberia without the approval of the Executive Committee, in addition to unilaterally withdrawing funds from organizationâ€™s accounts.

The committee, headed by Chairperson Mamakiziel Sicarr, has been charged with reviewing the detailed program and financial reports of LINSU, covering February 1, 2015 to May 31, 2016. The final report is due no later than June 24.

The communication was addressed to the Secretary General of LINSU, Abraham M. Johnson and the Ministry of Youth and Sports called for his full participation. The letter sent to LINSU about the committee’s establishment.

Gbagonyou told The Bush Chicken that the committee was expected to have begun work on June 1. He noted that during the period of the committeeâ€™s work, all executive members LINSU were expected to continue to perform their regular duties while assisting the committee with the information needed to go through the process.

Emmanuel N. B. Flomo, the Vice President for International Affairs of LINSU, in an interview with The Bush Chicken, explained why he thinks the review committee is needed at this time.

â€œWe have been having some disagreement over the time, especially on policy issues,â€ Flomo explained. â€œThe way the institution is being handled by the president â€“ not having an internal controls system, misappropriation of funds, and single-handedly managing the institution, instead of working in consultation with the national executive committee.â€

When asked about his view of the committee set up by the Ministry of Youth and Sports, the embattled President Jarsey said he was not aware that any committee had been constituted.

He said he was not in the position to speak to issues that he feels are irrelevant at the moment, adding, â€œMy focus is to see the improvement of the Liberia student and not to give credence to such talks.â€