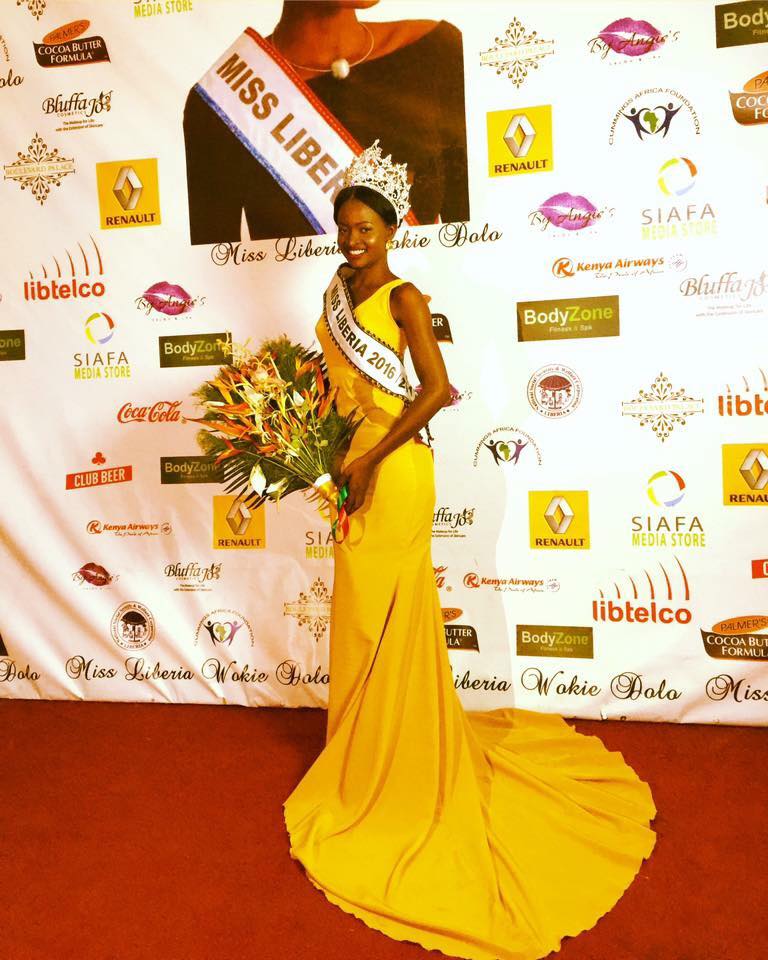 The exercise is expected to take place in February of this year, involving supporters of the crowned Miss Liberia from America, Australia, UK, Liberia, and other parts of the world.

Speaking in an interview recently in Monrovia, the co-founder of the event, Gortormu Whyee, said the initiative is aimed at showing solidarity to the people of Nimba where Dolo was born and raised.

â€œWeâ€™re coming to tell the people of Ganta that their daughter has won,â€ he said. â€œThe first native of Nimba to win the Miss Liberia, she is representing Nimba.â€

Earlier, Doloâ€™s father, Pyres Dolo, told local radio stations after his daughterâ€™s victory that he was planning a homecoming for his daughter in Gompa to thank the people Dolo grew up with for their support.

The organizing committee has not disclosed any plan to extend the tour beyond Nimbaâ€™s commercial capital at the moment. Accordingly, the event on Feb. 25 is expected to commence with a paradeÂ and finish with a formal indoor program and late night dinner.

â€œThe program will commence with a parade from J. W. Pearson High School, through the Ganta Main Street to the Methodist Gym,â€ Whyee said. â€œAfter the program at the gym, we will have a dinner that night.â€

Dolo is a 2011 product of the St. Lawrence Catholic High School in Gompa and a graduate of Cuttington University in Suakoko, Bong. She won Miss Cuttington 2012 and Miss Nimba 2015 before clinching the Miss Liberia crown in December 2016.