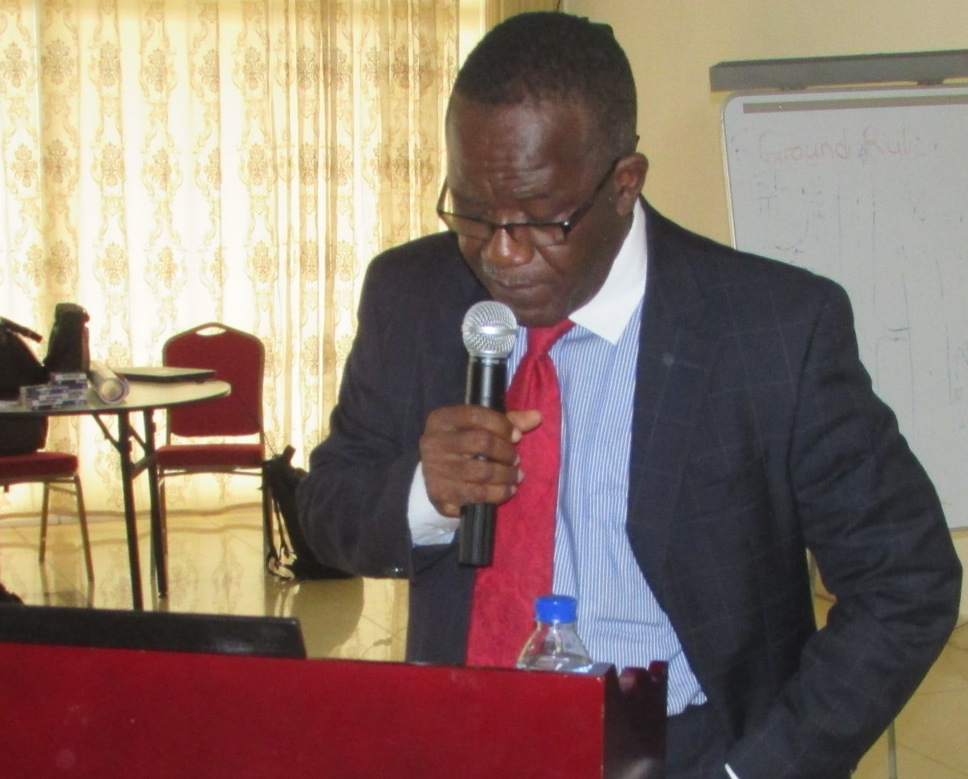 MONROVIA, Montserrado – The Ministry of Commerce and Industry has fined one of Liberiaâ€™s largest supermarkets, the Abi Jaoudi Supermarket, for selling expired meat and associated products on the market.

The supermarket is accused of violating the General Business Law of Liberia and the Public Health Law of Liberia. Speaking in a press conference midweek, the minister of commerce, Wilson Tarpeh, said the business had admitted to selling expired products in the country.

The minister fined theÂ supermarket US$ 75,000. He said the ministry had sent a written communication to the institution about the fine and the supermarket was expected to pay the fine to the Liberia Revenue Authority.

Tarpeh said the time for chaos and disorder in the country’s commerce and trade industry is over.

â€œThe time when business owners would assault their employees, government officials for doing their jobs, and then going with impunity is also over,â€ he said.

The minister warned that while the government stands ready to support and encourage private sector investment, it would not accept any attempt by any business to conduct itself inÂ unlawful and inappropriate manners that threaten the health of the people. Also, it would not tolerate any attempts to undermine the sanity of the free market and bring unwarranted hardship to consumers.

â€œThis government will not allow any attempts – deliberate or otherwise – to exploit the business to the detriment of the Liberian people who elected this ‘pro-poor’ government, the government would remain engaged with the business community for the welfare of its citizens and non-residents,â€ he stressed.

A few days earlier, the ministry also fined the Fouani Brothers Corporation US$25,000 for violating the Competition Law of 2016. The minister said the fine was paid the next day without contestation.