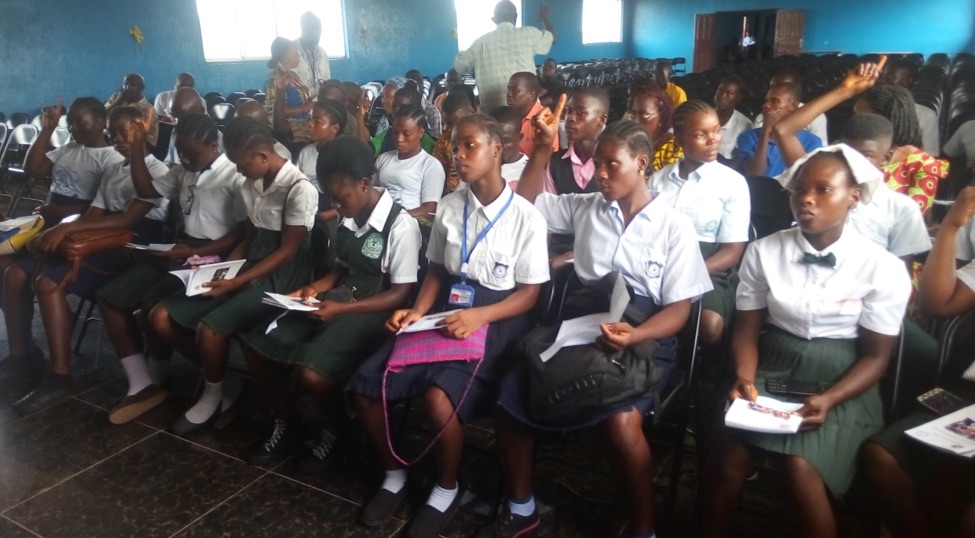 BUCHANAN, Grand Bassa – The Ministry of Education through its Girls Education Division has presented the national policy on girls education to stakeholders in Grand Bassa. The event took place on Tuesday, February 19 in Buchanan.

The Director of the Division of Girls Education, Lorpu Mannah said Bassa was the fifth county to receive the policy, after Lofa, Margibi, Nimba, and Rivercess.

Mannah said the initiative was aimed at helping parents to understand the importance of girlsâ€™ education. â€œThis policy is there to get us to know more about how to take care of our girl child in school, what opportunities they need to get, [and] what they are not to do,â€ she said. She also disclosed that the presentation will also be made in the various districts of the county.

She believes that by presenting the document to the districts, district education officers, parents, and ordinary citizens would take ownership and know their responsibility to keep girls in school. It will also guide and promote affirmative action aimed at the progressive reduction of gender disparities in education and training as well as in management structures.

â€œIt also establishes a legislative and institutional framework to initiate, coordinate, monitor and evaluate programs aimed at promoting gender equality in education, training and management; and to integrate gender and girls education issues into national, districts and community programs and plans,â€ she also disclosed.

The document calls for mainstreaming girls focus and life skills training in academic curriculum, providing incentives, including scholarship and financial aid to girls in need, abolish traditional schools or poro and sande societies and implement policies, laws, and programs that will prevent girls from getting married and pregnant at an early age.

Mannah also noted that the achievement of the national policy is heavily dependent on the availability of funding, as the policy also requires that the Ministry of Education commits at least five percent of its budget to girlsâ€™ education.

Stakeholders at the forum praised the Ministry of Education for the national policy and called for a vigorous implementation. A district education officer in the county, Amos Teloe recommended to the ministry to include a penalty for violators of the policy, including its provisions against child labor, the use of children as breadwinners, maltreatment, and the use of students as sexual tools amongst others.

Parents and educational stakeholders received copies of the policy.