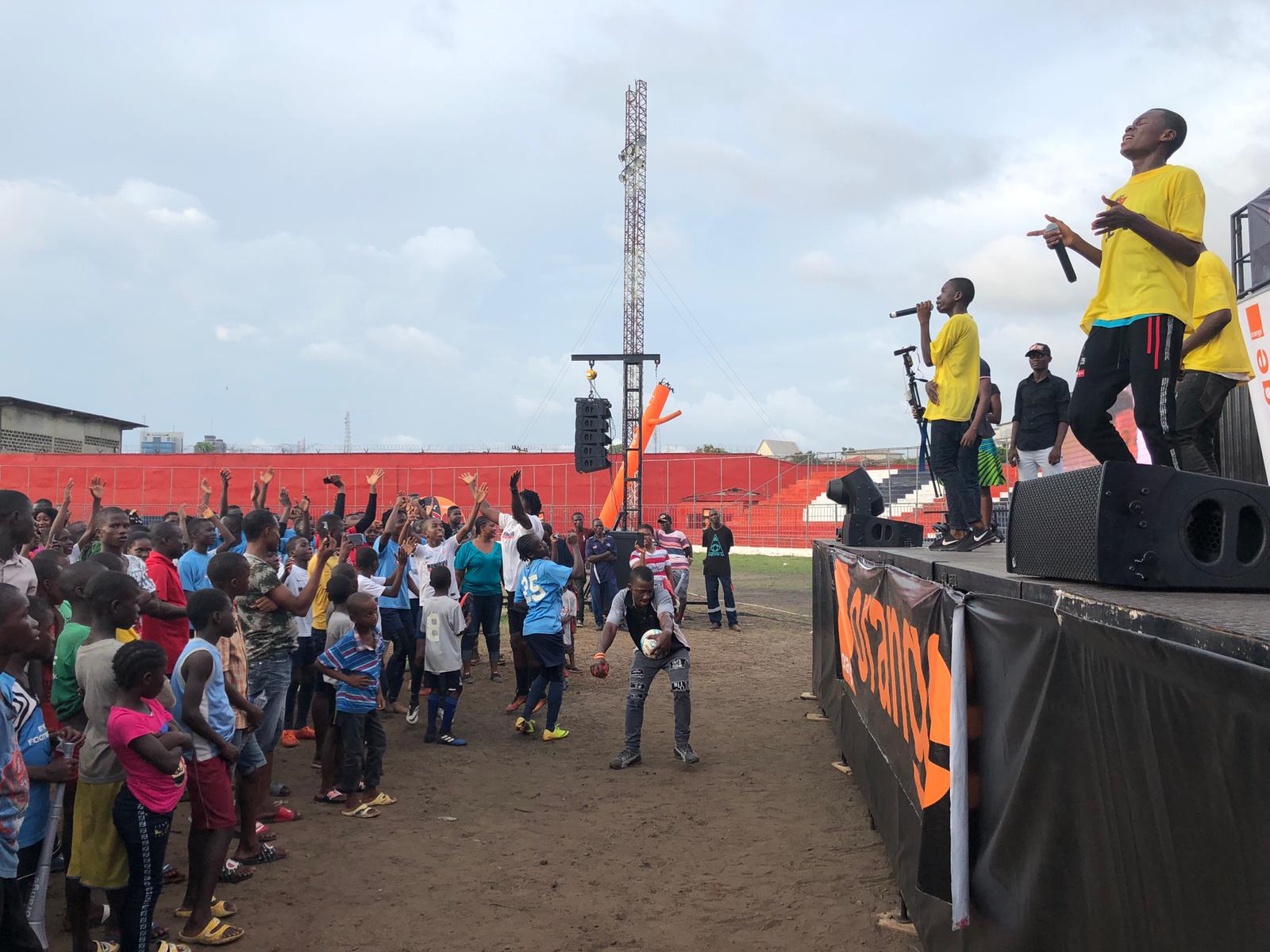 Their songs, â€˜Story to Gloryâ€™ and â€˜Alpha & Omega,â€™ were officially released at a live debut performance during the close of the academyâ€™s 2019 Orange Liberia sponsored National Football Competition.

Monrovia Football Academy, where trio discovered their music passion after enrolling in 2015, says it is the first school in Liberia to combine high-quality education with professional football training.

Zorr, the groupâ€™s principal writer, became inspired to create his own music during a music class at the academy.

â€œThe boys are poised to be Liberiaâ€™s next top artists,â€ the school proclaimed.