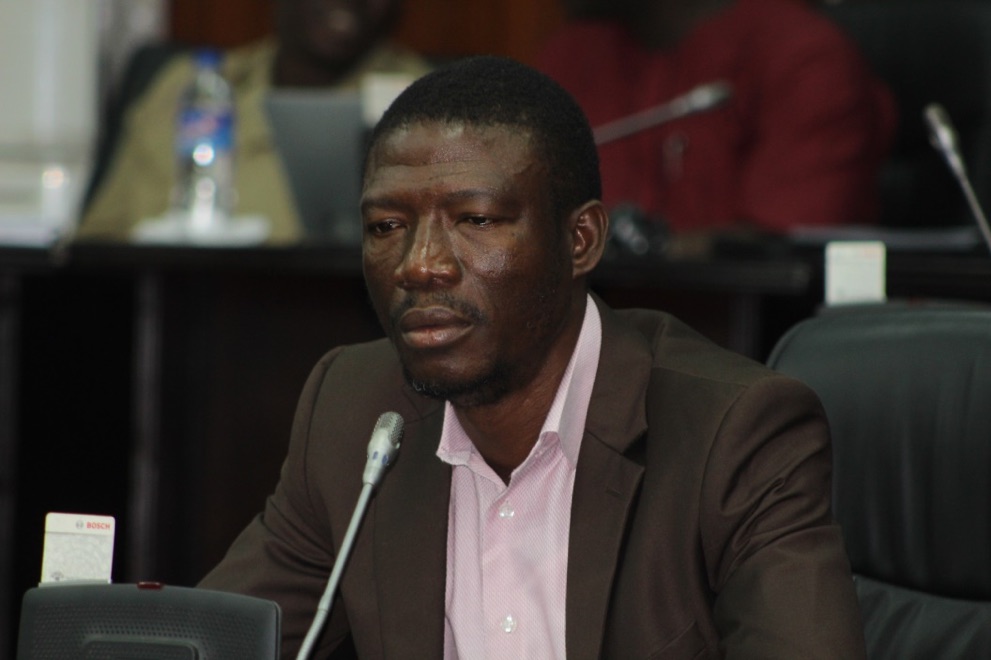 MONROVIA, Montserrado â€“ Montserradoâ€™s 10th district lawmaker, Yekeh Kolubah, has admitted his involvement in an attempt to remove the speaker of the House of Representatives, Bhofal Chambers.

According to Kolubah, he and several lawmakers have signed onto a resolution to remove Chambers during the current session of the 54th National Legislature because they are dissatisfied over the manner in which the speaker is handling the affairs of the lower house. Kolubah, however, declined to disclose the names of other lawmakers who have signed the resolution.

He said their only delay in getting the resolution on the floor for action is to reach the required number of signatories for the removal of the speaker.

â€œI, Yekeh Kolubah, Montserrado County district 10â€™s lawmakerâ€™s name is on the list to remove Speaker Chambers from the speakership because of the way and manner heâ€™s running that noble institution,â€ he told reporters.

â€œThis is no secret plan. We have resolved to remove this speaker â€“ an open secret â€“ as soon [as] we get the numbers the reason will be stated.â€

Kolubah believes that the success of the government strongly depends on the behavior of the legislature and its ability to exercise its oversight responsibility over the executive branch.

He also wants the legislature to take a concrete step to prevent President George Weah from continuously violating the constitution, which is the supreme law of the land.

â€œThis Capitol Building makes all the laws but almost all the laws have been disrespected by this president,â€ he noted. He stressed the recent appointment and subsequent commissioning on George Patten as the new ambassador to the U.S. without the Senateâ€™s confirmation as an example.

The lawmaker admitted that he walked out of the official session on Tuesday because his colleagues continue to betray the people they were elected to represent.

He challenged his colleagues to stand up tall to speak for their people at all times because thatâ€™s one of the key purposes for which they were elected.

He vowed not to support any group that will join the president to disrespect the countryâ€™s constitution. Kolubah recently wrote asking the U.S. to deny Pattenâ€™s credential.