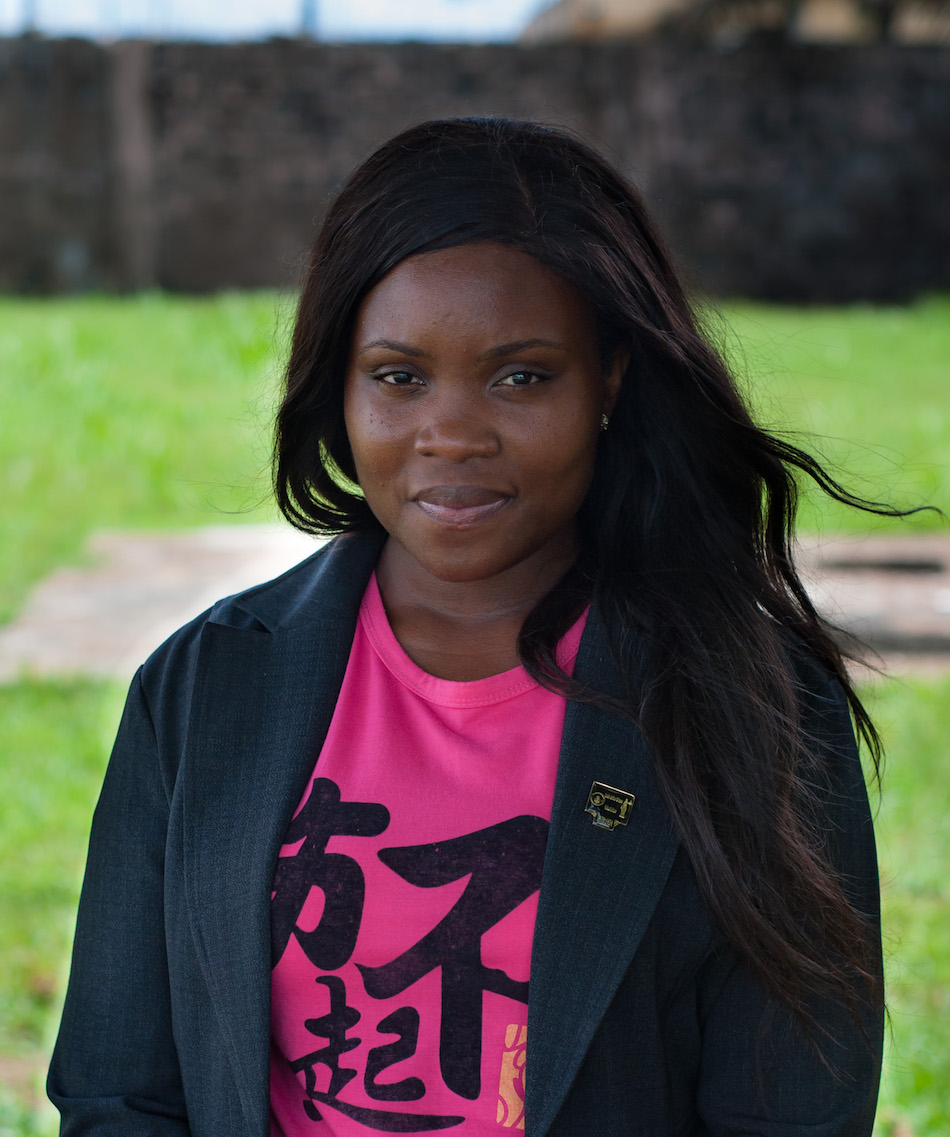 MONROVIA, Montserrado- A representative candidate in the November 20 Montserradoâ€™s 13th district byelection, Cornelia Kruah-Togbah says she intends to create a module district by introducing policies that will directly empower citizens and promote accountability, in the district, if elected.

Kruah-Togbah disclosed in a Bush Chicken exclusive interview that because of the lack of empowerment, the idea for representation has been misconstrued, as people now see representation as putting money in their pockets.

â€œThe kind of representation that you should have is one that creates policies and programs in which you do not just give people fish, but, you teach them how to fish. The environment is provided for them to succeed without being dependent on you as an individual. So, in your absence, the district still works,â€ she said.

â€œThe overall goal is to create a module district, one that other districts can use as an example of what a good working district should be like.â€

To make this work, she said there would be decentralization of leadership and power by allowing communities to elect their local leaders to form part of the districtâ€™s leadership that will propagate their views and development needs. She also intends to host a district consultation conference during her first six months if elected to develop a five-year strategic plan.

She said in the past, nearly all community leaders were appointed by the representative, something she noted undermines accountability as they were only accountable to the lawmaker who appointed them.

â€œIf I appointed you, thereâ€™s no way you can criticize me when I am not doing the right thing. So then, you start to control the way people think; how they speak; how they react to what you do, and that led to the district not being productive because you didnâ€™t have people to ask the why; you didnâ€™t have people to say no you promised this and you were not able to deliver,â€ she said.

She believes that to become a successful leader, one needs people to criticize and keep and ensure that the right things are done.

With the districtâ€™s portion of the county social development funds, Kruah-Togbah candidate also promised to make the county self-sufficient by creating districts centers where service businesses will be created to increase the districtâ€™s revenue that will support other initiatives, including infrastructures and a learning resource center that will handle scholarship and educational empowerment programs for students in the district.

As a candidate on the ticket of the opposition Unity Party, Said promised to amplify the opposition voice in the legislature against the ruling party on critical issues in the interest of the country, especially under the current solidarity arrangement among the Liberty party, Alternative National Congress and Unity Party. She also intends to support more individuals of like minds to be elected to the legislature in pending elections.

Kruah-Togbah is one of three female candidates against eight males in the districtâ€™s byelection. She said her election would also increase the number of women currently serving in the legislature. She frowned at the election law that provides for political parties contesting elections to endeavor for 30 percent of their candidates to be females. She said the law is weak and does not make it mandatory for women participation.

However, she said advocacies for women to be giving extra opportunities to get elected positions devalues women participation. She encouraged equal level playing field for both men and women but wants women to begin challenging their male counterparts in seeking political positions.

She also doubts that instruments currently before the legislature to support womenâ€™s interest, such as the domestic violence act would not be passed, because of the imbalanced representation of men and women in the legislature.

Also, in support of accountability and fairness, the Montserradoâ€™s 13th district representative candidate said she would support a cut in lawmakersâ€™ salaries and a general audit of the legislature.