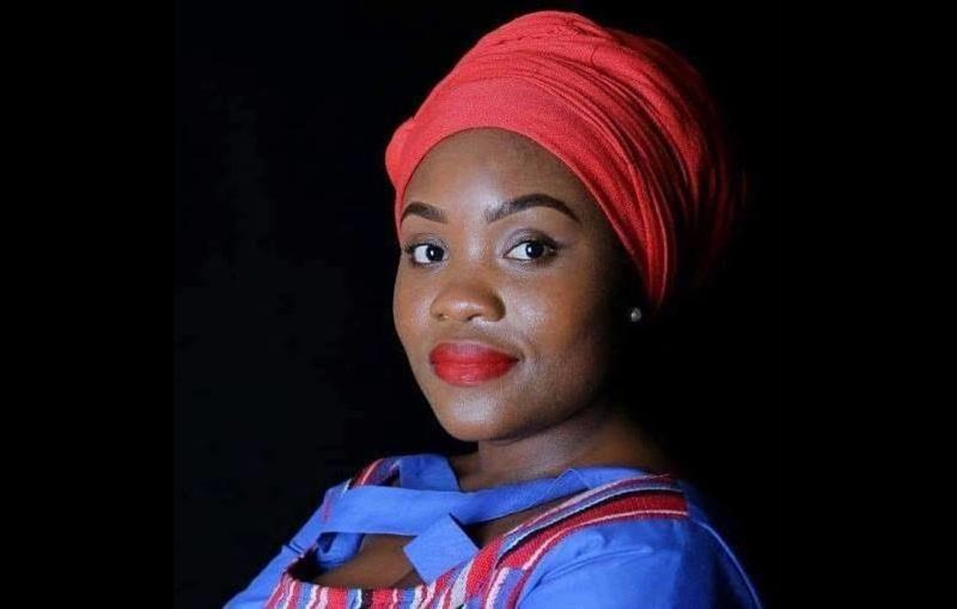 MONROVIA, Montserrado- Montserradoâ€™s 13th district representative candidate in the November 20th by-election, Cornelia Kruah-Togbah has urged young women to take risks and not to be frightened by failure.

Speaking recently at the Gender Ministry during the launch of the of the Young Women Leadership Forum Kruah-Togbah said failure is normal and the best way to gain experiences that lead one to success.

The young women leadership forum was organized by Girls Education Empowerment Initiative, under the theme: â€˜Leadership-Impact-Actionâ€™. It brought together a cross-section of young women and girls between the ages of 15 and 35 and some of the countryâ€™s most inspiring young women leaders.

According to the Montserrado Representative candidate, setting big dreams and working toward achieving them is the surest way for success, provided their goals are not frightened by the mistakes and challenges along the way.

She said success in the Liberian society can be most times mistaken for enrolling at the university and earning a masterâ€™s degrees by scoring A and or B. She defined success as learning from past mistakes to make progress in life. Panelist at the launch of the of the Young Women Leadership Forum. Photo credit Denise Tokpah

â€œMost of the time, it is best for you to fail, when you fail, it makes you stronger. when you fail to know that there are other people before you that also failed but were able to succeed. So, it keeps you going,â€ she added.

She blamed the low representation of women in leadership to the fear of most women to challenge their male counterparts for leadership responsibilities. Additionally, she said most women do not embrace self-challenge.

â€œBecoming a great person lies within your own hands. Until you can challenge yourself and find that spark in you that will draw other people to your life and see what you are made of, you will never move forward,â€ she told the group of young women at the forum.

â€œIâ€™m challenging you all as young women to find your purpose in life, to fall as many times and still not be afraid, and what matter is the ability to stand when you fall.â€

According to her, women have a special gift that they only need to identify to become the best in whatever they wish to become. Kruah-Togbah is one of four female candidates contesting the November 20 byelection in Montserradoâ€™s 13th district, against eight male candidates.

Meanwhile, a senior member of the Association of Female Lawyers of Liberia, Cllr. Zeor Bernard has also encouraged young women to seek opportunities to grow and stop becoming too dependable on men.

Cllr. Bernard disclosed AFELL currently operates a legal clinic that help women and girls learn their rights and called on the young women to take advantage.

For her part, the Executive Director of Girls Education and Empowerment Initiative, Gwendolyn Wilson noted that although some progress has been achieved in uplifting womenâ€™s lives in the country, there were still lots to be done in overcoming the cultural, economic and health burdensÂ affecting women.

â€œWe cannot sit and discuss any national social issues without given consideration to HIV/AIDS, Sexual and Gender-Based Violence, Girls Education, Female Genital Mutilation, and all forms of violence against women and girls,â€ she said.

She said the idea of establishing the Girls Education and Empowerment Initiative was born out of a desire to see more young women represented in leadership roles at every level.

â€œThis desire is not just about inspiring young women to step up as leaders, but also about encouraging women to use their voice and share their stories,â€ she said.

She said the organization is dedicated to both personal inspiration and practical application, bringing together people in all stages of their career.