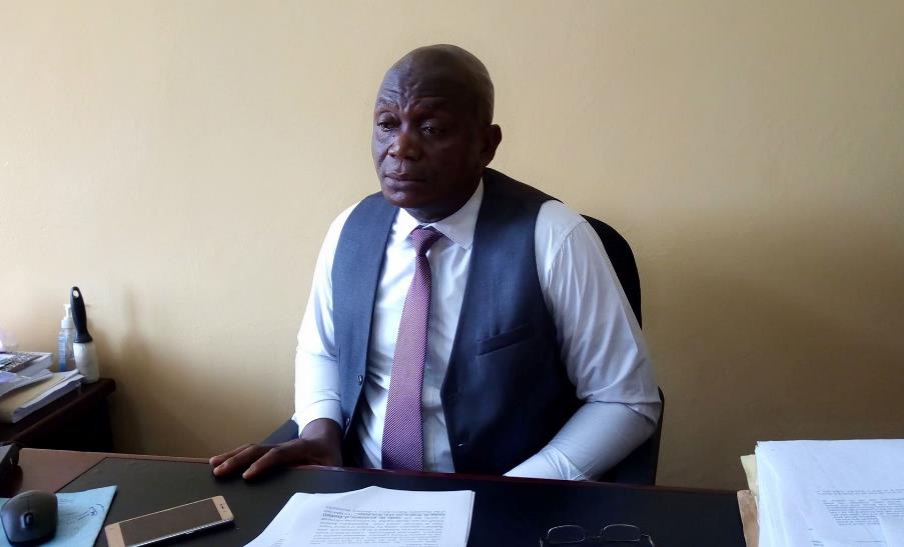 Martin told court reporters in Monrovia on Monday that, during his declaration of support to the opposition collaborating political parties on Sunday, Kolubah had threatened that Weah would flee the country in three months because of his inability to steer the affairs of the state.

He said the lawmaker’s comment was undemocratic and must not be taken lightly.

“The undemocratic statement of Rep. Kolubah was made in presence of former Vice President Joseph Boakai. Therefore, it cannot be taken lightly,” he said.

The county attorney accused the lawmaker and his supporters of also using the ceremony to rain insults on the president and top government officials, which he said undermines the country’s fragile peace.

He encouraged the representative not to be defiant, but to appear on Tuesday and further explain the implication of his statement which could render the country ungovernable. He said any defiance by the lawmaker would be addressed through legal remedies.

Meanwhile, Kolubah has said he would not honor the county attorney’s invitation.

He told The Bush Chicken that his statements during his declaration of support to the collaborating opposition political parties were clear and need no further explanation.

He also promised to be part of a planned June 7 protest against the government.