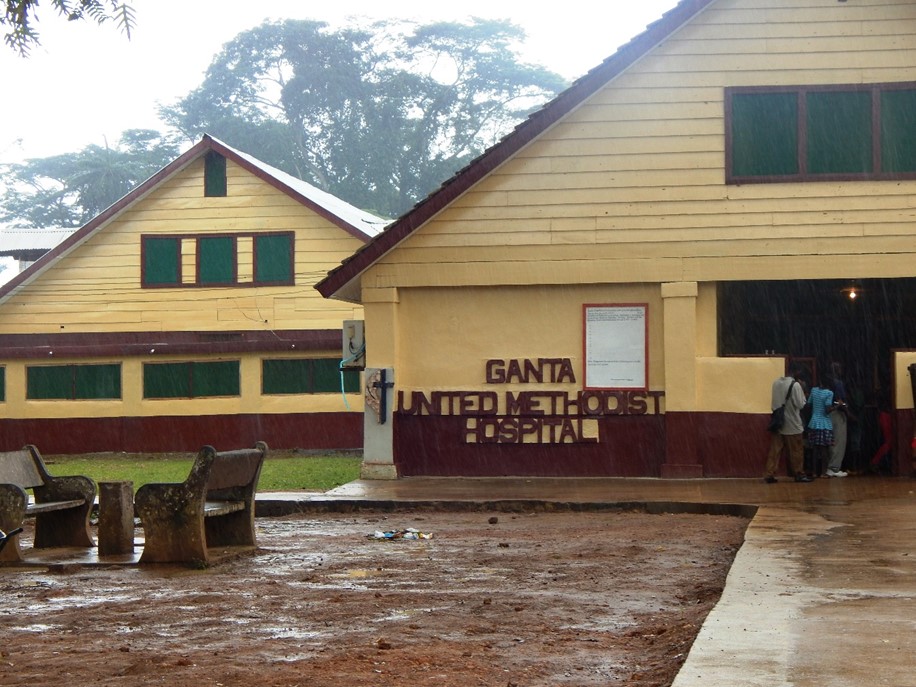 GANTA, Nimba â€“ More than 400 mental health patients in Nimba will lose access to regular treatments if support is not provided to sustain the mental health care services at the Ganta United Methodist Hospital, according to the hospitalâ€™s administration.

The hospital has announced it will cut down the program amid a lack of adequate drugs and limited wellness units for its mental health patients. The hospital provides treatment for at least 400 patients in mental health services each month.

Associate Administrator Paul Guanue told The Bush Chicken that though the hospital would prefer otherwise, the increasing challenges of drugs and wellness units are necessitating this move.

â€œWe get so much difficulties in getting the required drugs thatâ€™s supposed to be given to them after doing our assessments. We donâ€™t have anyone giving us support for that,â€ Guanue said.

â€œAnother thing is the place to keep them. Some of them come to the hospital and when they are treated, there is no way to send them home in some conditionsâ€”but we donâ€™t have a specific place to keep them. If these challenges are not attended to in the near future, we may not be able to care for patients who are coming to seek mental health treatments here at the Ganta Hospital.â€

He disclosed that an attempt to admit a mentally ill patient on the regular adult ward two months ago proved completely dangerous as the patient attacked a caretaker and a security officer.

â€œThat day, you could see people running all around the hospital. It is dangerous for our regular patients,â€ he added.

He said contributions from a group named Nursing for All and the hospitalâ€™s revolving program allow the hospital to access a small number of essential drugs for mental illnesses; the patients do not pay for drugs and services â€“ only a registration fee and for laboratory examinations.

â€œWe will like for people who are responsible for mental health issues in Liberia, whether the NGOs or government, to come to our aidâ€”by helping us with some needed drugs to cater for them and for them to take home,â€ Guanue said.

â€œThe second thing is to provide a specific [holding] ward that we can put them and take them from the general patients. We will like for somebody to help us to do that.â€

Aaron Debah, a mental health clinician trained by the Carter Center initiated the Mental Health Unit at the hospital in 2015. Authorities of the medical facility since embraced the unit and continue to support the program.

The officer-in-charge of the mental health unit, Gabriel Tounzea, said he and another colleague have catered to patients with mental health illnesses such as depression, anxiety, psychosis, and post-traumatic stress disorder.

Tounzea said the unit receives over 200 epilepsy cases each month. Depression and psychosis are the next most common cases.

He noted that the lack of a psychiatrist at the hospital remains a major clinical constraint for them, in addition to cliniciansâ€™ inability to follow up with patients placed on medication. 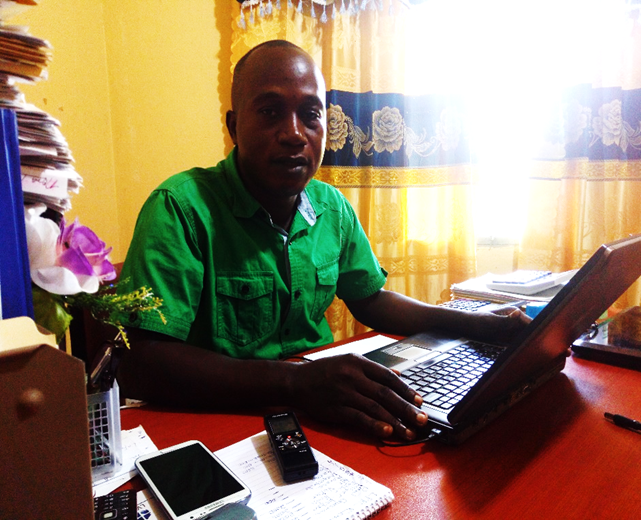 â€œWhen we treat patients, we have to let them go back to their communities to continue their treatments because we do not have [a] place to keep them,â€ he said.

â€œAnd when these patients go, we are not also able to follow them to see how they are coming on and if they are taking the medication regularly.â€

He said as a result of that, patients who do not continue with treatments prescribed for them experience relapses.

â€œThey have to bring them back to the hospital for them to start treatment all over. This is another factor that increasingly limits the availability of the little drugs they receive at the hospital from a local group called Nursing for All,â€ he added

Meanwhile, the director of Mental Health and Substance Abuse at the Ministry of Health, Angie Tarr, has promised that the ministry, with the support of the Carter Center, would shortly conduct a nationwide survey to ascertain the most needed drugs for patients.

Tarr said her department is also challenged by the lack of budgetary support, but promised to exert every effort to ensure the availability of wellness units in all fifteen in the counties.

She promised to work with the Ganta United Methodist Hospital to better understand the situation and take the report to senior management for possible action.

Editor’s Note: A previous version of this article erroneously stated that a mental health patient attacked nurses and patients. No patients or nurses were attacked.