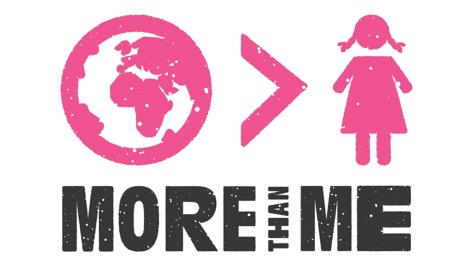 MONROVIA, Montserrado – More Than Me, the American educational charity that was accused of widespread negligence in protecting its students from sexual exploitation at it all girls academy in Monrovia, has announced a vacancy for a position of country director to be based in Monrovia.

This country director is a new position created by the organization. Since 2013, More Than Me has been managed by a team headed by its founder, Katie Meyler, who recently stepped down temporarily as chief executive officer.

Her decision followed a recommendation by the organization’s Liberia Advisory Board for an independent investigation into the ProPublica and Time Magazine report alleging that Macintosh Johnson, the man who had helped her launch More Than Me, abused his position of privilege by sexually assaulting many of the girls in the academy.

The article recalls tales of Johnson raping students at his house, in the school building, and the organization’s guest house. The events culminated with his arrest in 2014. The article reported that the channels for the girls to report the rapes were compromised, as Johnson had been romantically linked to Meyler for several years, in addition to other staff members.

A vacancy announcement published on the Executive Mansion website disclosed that the personnel serving in the new position would provide overall leadership, management, and strategic direction for all programs managed by the organization.

“We are on a mission to ensure every Liberian child is safe, healthy, and learning, and you will be leading the team to make that a reality,” the organization said in the announcement.

“You are a person who is amazing at managing and motivating teams, ensuring sound fiscal management, creating and executing project plans, monitoring accountability systems, and making decisions based on data. Above all else, you have an overwhelming belief in what’s possible for the children of Liberia.”

The creation of the new position indicates an effort by the organization to rebrand itself after the damaging report was published. Anyone taking on the position will be expected to take on significant challenges, including winning the lost confidence of the public and convincing them that the institution will provide adequate protection for its students. 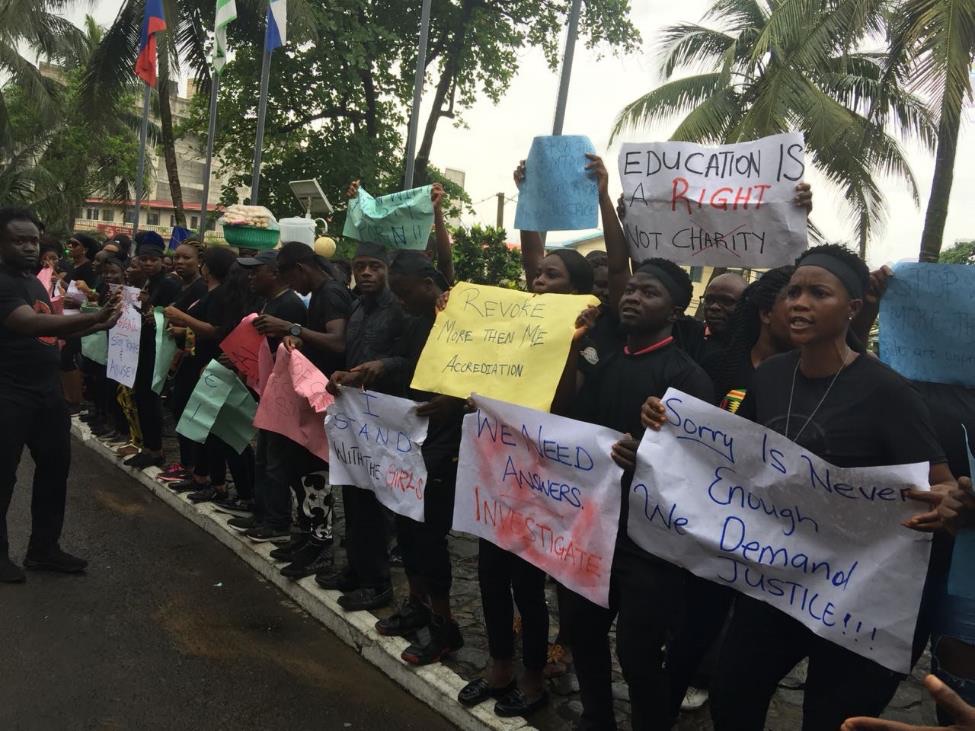 Protestors demand actions against More Than Me; photo by Mafanta Kromah

After the report “Unprotected” was published, a series of campaigns was launched demanding an investigation into the matter and actions were taken against More Than Me. #WeAreUnprotected sprung up as an anti-sexual violence movement, supported by concerned citizens, feminists, and rights organizations.

The movement organized a protest and petitioned the government and international organizations to investigate More Than Me and take steps to end sexual violence in the country.

Other organizations, including the Liberian Feminist Forum, ActionAid, and the Female Journalist Association of Liberia, also issued statements condemning the alleged acts against the girls.

Both the government and More Than Me announced separate independent investigations, but no conclusion has so far been announced.

In an earlier update, Gender Minister Piso Saydee-Tarr disclosed that the government had planned to ensure that students at More Than Me were receiving the needed care.

Last month, the #WeAreUnprotected movement renewed its call demanding that the government account for the series of rapes reported at the More Than Me Academy.

In a statement read by two of its members, Facia Harris and Caroline Bowah-Brown, the movement disclosed that months since their protest requesting the government to launch an immediate independent investigation and take actions against More Than Me Academy, no report had been released.