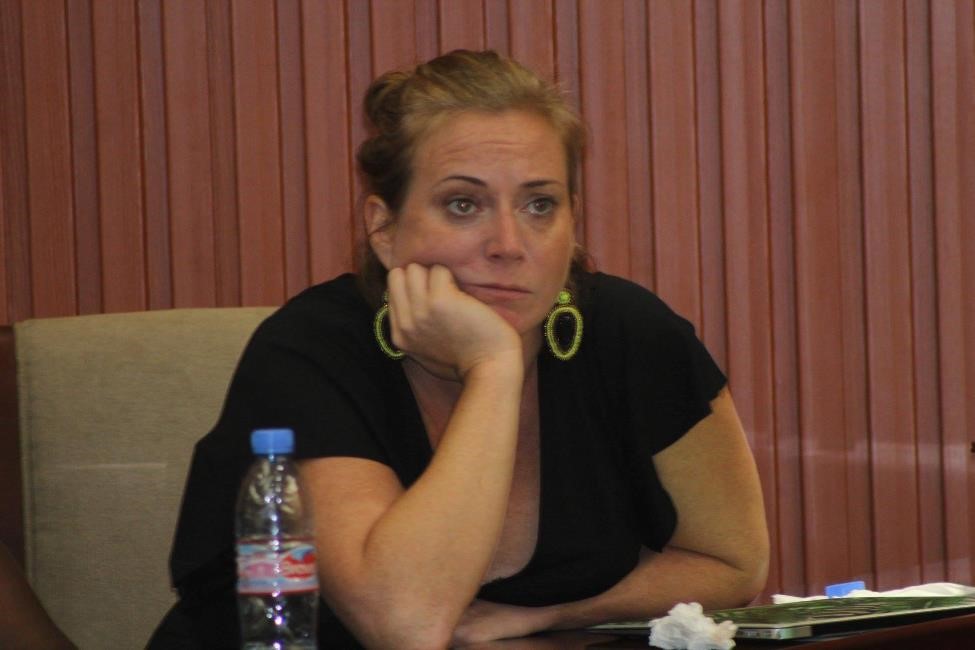 Meyler announced her decision last Friday, nearly six months after temporarily stepping down based on the charityâ€™s local advisory boardâ€™s recommendation for an independent investigation into allegations of widespread negligence by the institution in protecting underage girls from sexual abuse and exploitation.

Since October last year, the head of the American charity has been on a leave of absence, awaiting the results of three separate investigations announced by the organization and the government of Liberia.

A damning report jointly published by ProPublica and Time magazine alleged that a man, Macintosh Johnson, who had helped the American citizen launch the charity, abused his position of privilege by sexually assaulting many of the girls in the academy. The article recalls tales of Johnson raping students at his house, in the school building, and in the organizationâ€™s guest house, culminating with his arrest in 2014.

The report was accompanied by a documentary video and noted that the channels for the girls to report the rapes were compromised, as Johnson had been romantically linked to Meyler, in addition to other staff members.

The findings of both the organizationâ€™s and the governmentâ€™s investigations have not been released to the public, despite demands by rights and advocacy groups. But Meyler disclosed in a Facebook post that she recognizes that her public role as CEO has become a distraction from the mission and incredible work of her team, thereby motivating her decision to resign.

She maintained that the allegations of horrific mistreatment of girls in the program and information about her knowledge to the allegations are untrue. â€œThat’s simply not true,â€ she said.

â€œHere’s the truth: I first learned about these crimes in June 2014 and immediately ensured the perpetrator was reported to the Liberian authorities; he was in jail four days after I learned of his abuse. I cooperated fully with the police investigation and did everything I could to protect our students.â€

According to her, the charity has always been an organization focused on doing what is best for young women and girls in Liberia. Even as she announced her resignation, she urged supporters to redouble their efforts to help â€˜these vulnerable girls.â€™

â€œMore Than Me Girls: I started this organization because of my deep and profound belief in you. Please know, nothing can or ever will change that. No one can stop you. You make darkness shutter. Rise, powerful, courageous girls, rise! The world is waiting for you!â€ she added.

She also started an online campaign to raise donations for More Than Me, while announcing her resignation, and had raised at least US$620 by Tuesday.