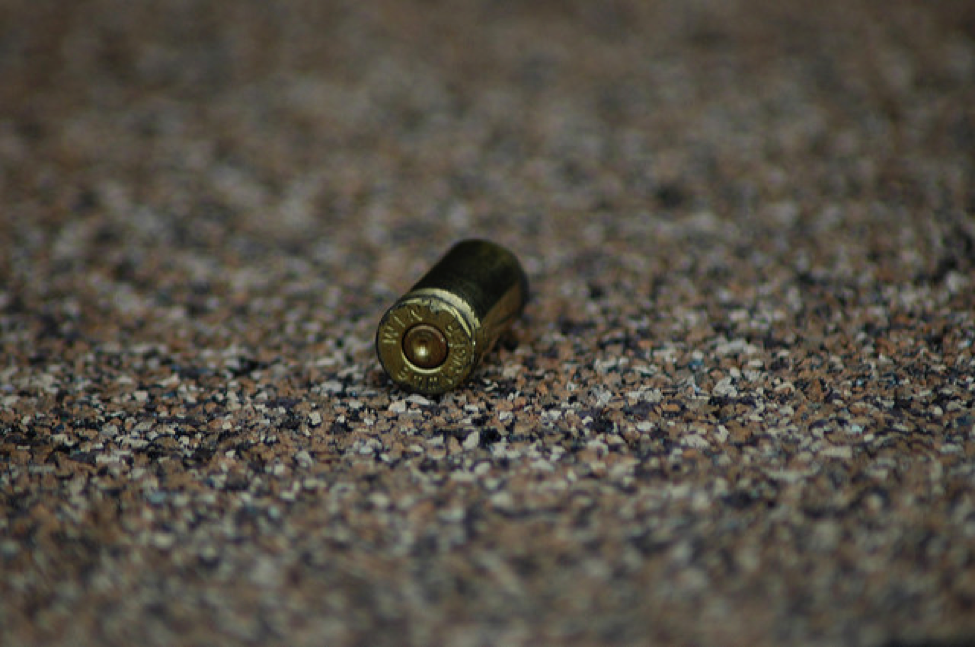 BUCHANAN, Grand Bassa â€“ The resident judge of the Second Judicial Circuit Court in Grand Bassa accepted a request to change the venue of the trial of a German national who was killed in Buchanan.

Juergen Schedemamn was killed by armed robbers on Jan. 22 in the Big Joe Town Community, near Buchanan.

The Liberia National Police launched a massive search for nearly two weeks, arresting six persons in connection with the killing and forwarding them to court for prosecution.

The suspects were charged with murder, armed robbery, and criminal conspiracy. They were first taken to the Buchanan Magisterial Court, and later to the Second Judicial Circuit Court in Upper Buchanan.

The indictment against the suspects declared that on Jan. 22, 2020, the named defendants â€œpurposely, willfully, knowingly, recklessly, intentionally, and criminally, under circumstances manifesting extreme indifference to the value of human life, killed decedent Juergen Schedemamn, a German national, when they broke into the log yard of the International Consultant Capital, Inc.â€

The indictment stated further that following the robbery, the defendants took the deceased to the back of the yard and shot him with a single barrel gun in his stomach and under his arms before ransacking the dwelling place of the staff and making away with several valuable items worth US$13,775.

Based on the high profile nature of the case, prosecution lawyers headed by Grand Bassa county attorney Samuel Jacobs filed a motion on Feb. 19 to advance the case. The court granted the prosecutionâ€™s motion, but on Feb. 24, Grand Bassaâ€™s public defender Aaron Kartee filed a motion for change of venue.

Kartee argued that given the deceasedâ€™s popularity and admiration in the county; and given that he was a permanent resident of Grand Bassa, an investor, and employer of many citizens of the county, the defendant cannot conceivably receive an impartial trial.

The deceased was also a long time brother-in-law to the people of Grand Bassa through his marriage to one of their daughters, the defense argued.

In another claim by defense lawyers, they argued that the defendantsâ€™ rights to a preliminary examination and legal counsel were violated.

Citing provisions of the Criminal Procedure Law, the defense claimed that upon arriving at the Buchanan City Magisterial Court under heavy police escort following their arrest, â€œthe magistrate hurriedly issued a writ of arrest and subsequently ordered imprisonment at the Buchanan Central Prison Compound without affording the defendants or their lawyers any opportunity for preliminary examination.â€

These actions by the magistrate, the defense argued, occurred despite the fact that the grand jury had not yet been installed at the Second Judicial Circuit, in clear violation of their victimâ€™s rights.

Regarding its claim of impartiality, the defense team said several prominent citizens and opinion leaders in the county were already appearing on different radio talk shows and making prejudicial comments.

Government lawyers have, however, outrightly rejected the defenseâ€™s argument.

In a six-count motion, the prosecution contended that the defense motion must be denied and dismissed on grounds that their claims are based upon speculations and sentiments, with no legal merits sufficient enough to cause a change in the venue of the trial. Furthermore, they insist that the courtâ€™s record does not show that the defendants at any time sought preliminary examination before the magisterial court and was denied.

Instead, government lawyers argued that the defendants made voluntary confessions void of any coercion or intimidation, and in full knowledge of their constitutional rights. These rights, the lawyers say, were waived by the defendants after which they proceeded to admit to the murder of the German national in concerted action on January 22, 2020, using a single barrel gunshot and other dangerous weapons.

On Tuesday, March 3, the judge granted the defense motion.

The case will now be transferred to the 13th Judicial Circuit Court in Margibi for trial, along with a relocation of the defendants.