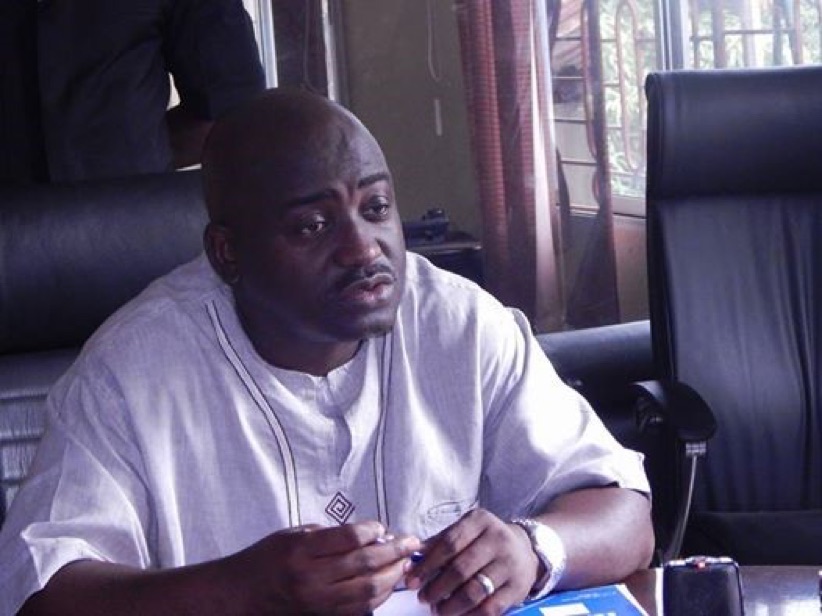 Musa Hassan Bility has stepped down from two senior positions at Africa’s football governing body, the Confederation of African Football. The former head of the Liberia Football Association resigned as a member of CAF’s Emergency Committee and as president of the African Nations Championship Standing Committee.

Bility was one of several key individuals who fought to end Issa Hayatou’s 29-year CAF presidency when they led the campaign that brought Ahmad Ahmad to power after the election in March 2017. However, it has appeared that Bility has fallen out with Ahmad and has now launched several attacks on the current CAF president.

According to Bility, Ahmad disrespected him by hosting an African Nations Championship meeting in his absence without his notice despite being the president of CHAN, as the championship is also referred to.

“As president of CHAN, the president scheduled a meeting of [the] CHAN Committee without any prior discussion with me regarding the purpose of the meeting or its agenda,” Bility said.

“I would have thought that the president [would have] realized that I will never take such disrespectful attitude from anyone. But obviously, this is how the president has been running the affairs of CAF in every aspect since he took over the mantle of leadership.”

Bility further said Ahmad justified his behavior by saying, as CAF president, he was also president of every committee.

Despite resigning from the two committees, Bility still remains an Executive Committee member. He was elected president after defeating Malian, Amadou Diakite 26-22 votes to win the seat of the West Zone A.