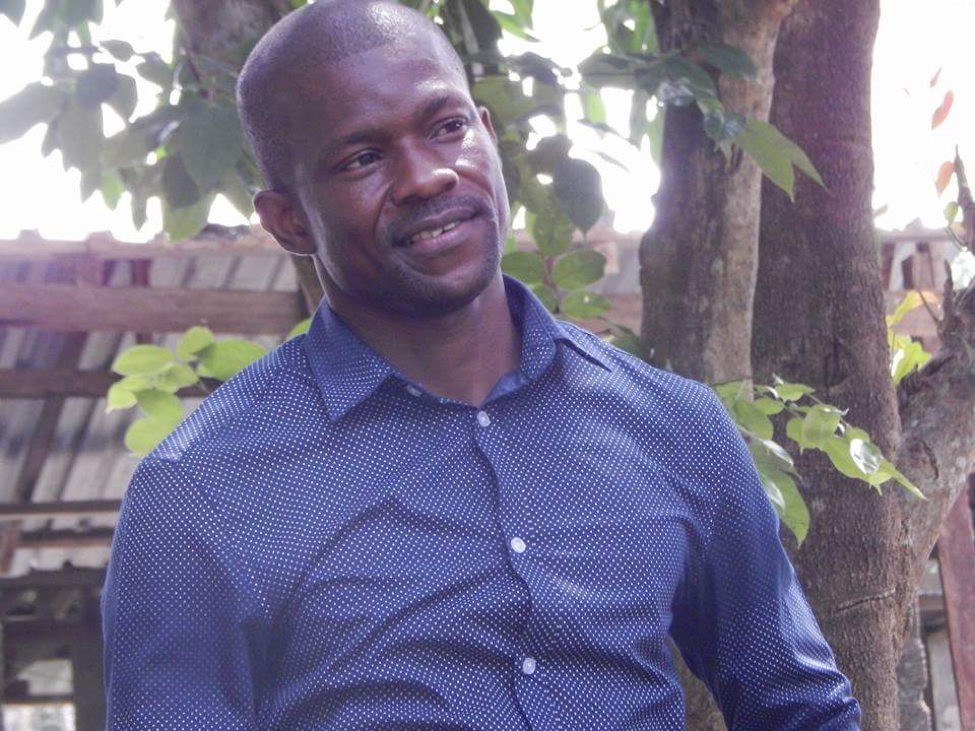 MONROVIA, Montserrado â€“ After many fans and pundits have criticized LISCR FCâ€™s players for the Lone Starâ€™s latest loss to Senegal, LISCRâ€™s president, Mustapha Raji, has come in defense of his players.

Liberia failed to reach the group stage of the recent West African regional competition, the WAFU Cup, after falling to the Teranga Lions of Senegal 5-4 on penalties.

A Lone Star squad that was heavily dominated by home-based players managed to keep the score goalless during the 90 minutes against a well-prepared Senegal team and the winner had to be decided from the penalty spot. From the spot, Liberia failed to reach to group stage as Senegal advanced 5-4 on penalties.

The Lions missed their first shot and the Lone Star had the advantage of reaching the group until LISCR FCâ€™s striker Christopher Jackson missed Liberiaâ€™s second shot and the Senegalese leveled the score to restore their hopes. Both teams scored their remaining three kicks to end 4-4 after the remaining the regular five kicks.

With one kick each left to decide the winner, Liberia went on to miss theirs through LICSR FCâ€™s attacker, Fallah Sheriff. Sheriff, who was missing from LISCRâ€™s last games of the season due to a lengthy injury, shot the ball off target as the Senegalese got their sixth kick to score their fifth from the penalty spot.

Since the defeat to Senegal, many have blamed the Lone Starâ€™s exit on the LICSR players who failed to find the back of the net during the shootout. A few others are blaming the technical staff for featuring Fallah Sheriff, who had not played in the closing games of the 2016-17 season.

While acknowledging the entire team for their participation in the competition, Raji, the LISCR president, gave his full support to his players who missed out during the penalty shootout.

â€œWe firstly like to congratulate all of the players and members of the technical staff for participating in the WAFU Cup where Liberia got eliminated by Senegal,â€ he said. â€œIn particular, we stand with all the players, especially Christopher Jackson and Fallah Sheriff. We have explicit confidence in their abilities. It is unfortunate to note that others will want to label LISCR responsible for Liberiaâ€™s defeat. We stand by Jackson and Sheriff.â€

The poor form of the national team of Liberia under head coach James Debbah, especially in 2017, has been concerning as the Lone Star has managed just one win out of four games with the former Paris Saint-Germain striker in charge.

From the 3-0 humiliation to Zimbabwe in the opening match of the 2019 Nations Cup Qualifiers, to the painful exit of the CHAN qualifiers just in round one, and their recent exit from the West African regional tournament, the WAFU Cup of Nations.

Another poor preparation had the Lone Star beginning preparation for the ongoing WAFU Cup hosted in Ghana just less than a month before the tournament, a time that seems too short for a team that is preparing for a tournament where they will meet some of Africaâ€™s biggest footballing nations.