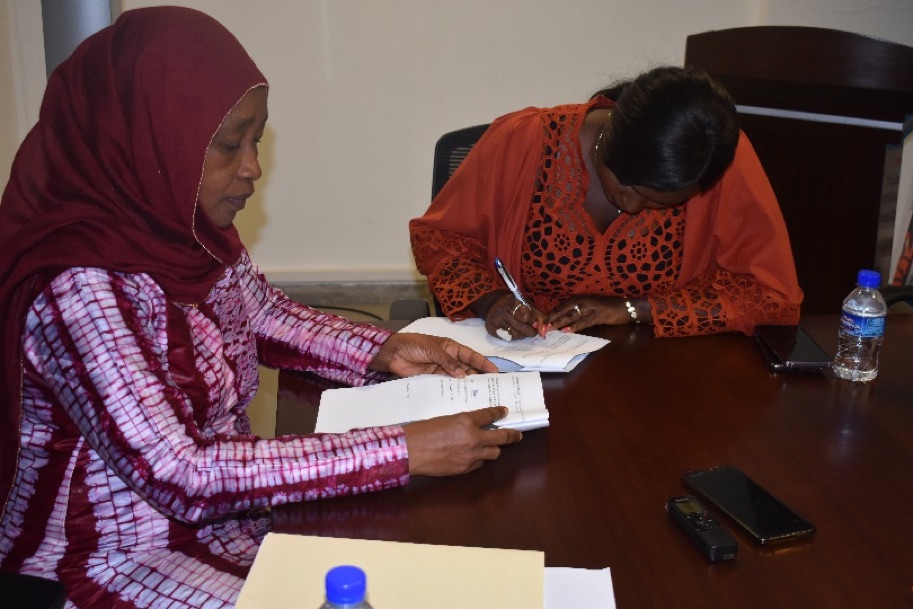 BUSHROD, Montserrado – The National Fisheries and Aquaculture Authority has signed a Memorandum of Understanding with the U.N. Food and Agriculture Organization to begin conducting research on its fisheries.

A NaFAA press statement dated August 8 said the agreement will allow the agency to assess its fisheries stock using a fisheries research vessel. NaFAA expects the results of the research to help enhance small-scale fisheries and capacity building.

She said it would allow the country to now have access to updated data from the fish stock assessments, which have not been available for several decades. That data will then be used to operate fisheries programs which have been inactive, Glassco said.

â€œThe National Fisheries and Aquaculture Authority has not been in the position to issue other fisheries licenses because of the lack of data to make an informed decision,â€ Glassco said.

â€œWe havenâ€™t been able to give out any fish license for those fisheries because we do not have any recent statistics on the status of the fish stocks, so the whole fish regime has not been functioning for a very long time,â€ Glassco said.

The NaFAA director-general said that information gathered from the proposed assessment would inform the agency on how to develop a fish quota management plan, which will also be used to assign quotas to vessels fishing in Liberian waters.

Mariatou Njie, the U.N. Food and Agriculture Organizationâ€™s country representative, reaffirmed the United Nationsâ€™ support toward the development and improvement of the Liberian fisheries sector.

â€œThe agreement was reached among the seven countries in the Gulf of Guinea, including Nigeria, Ghana, Sierra Leone, and Liberia, among others,â€ Njie added.