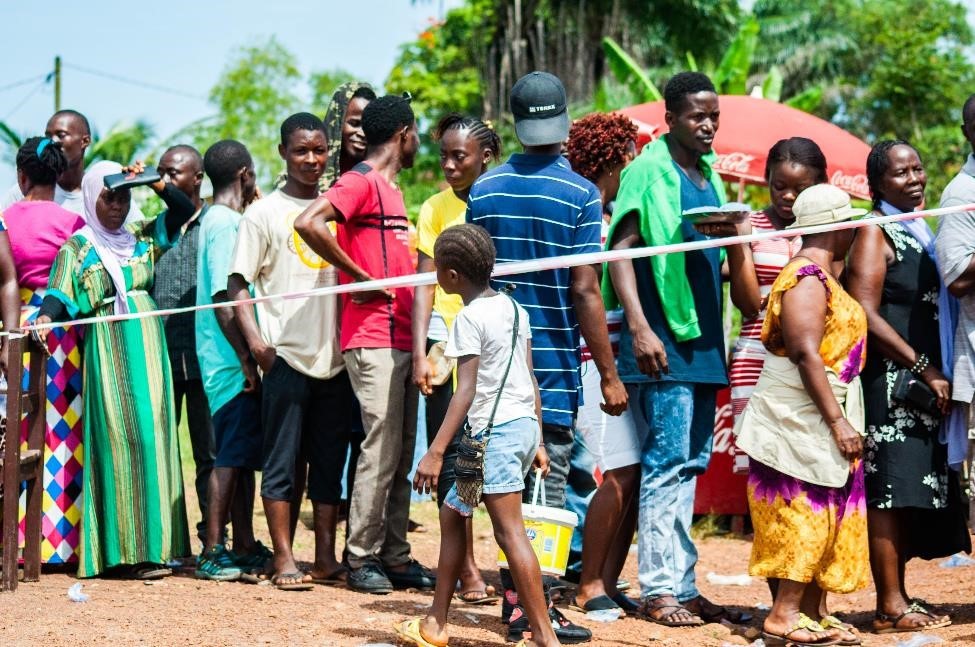 Citizens of the district go to the polls on November 20 to elect a new representative to fill the districtâ€™s vacant seat in the National Legislature following the election of Saah Joseph as senator of Montserrado. Josephâ€™s election also followed the election of George Weah as president during the 2017 presidential election.

On Saturday, Cornelia Kruah-Togba, a candidate running on the Unity Party ticket and supported by the Alternative National Congress and Liberty Party in Tuesdayâ€™s election, reported in a live video that her campaign rally had been violently interrupted by members of the Coalition for Democratic Change, led by Mayor Jefferson Koijee with several of her supporters being physically wounded.

Kruah-Togba said she was also alerted that one of her supporters had been stabbed to death but noted that she had not found out who the young lady was.

Although the Liberia National Police refuted claims of any deaths and the involvement of Monroviaâ€™s mayor, NEC cautioned all political parties and their supporters to conduct their political activities in a peaceful manner and within the confines of the law.

The commission disclosed in the release that it is collaborating with state security to ascertain full details about the violence in the Gardnesville area of Montserradoâ€™s 13th district.

â€œThe NEC is strongly warning all political parties and their supporters that it will not hesitate to take action in keeping with the laws of Liberia to punish any political party or political supporter engaging in acts of violence during the conduct of the by-election in district 13,â€ it noted.

NEC also announced that political campaigning for Montserradoâ€™s representative by-election and Sinoeâ€™s senatorial by-election had both ended on Sunday.