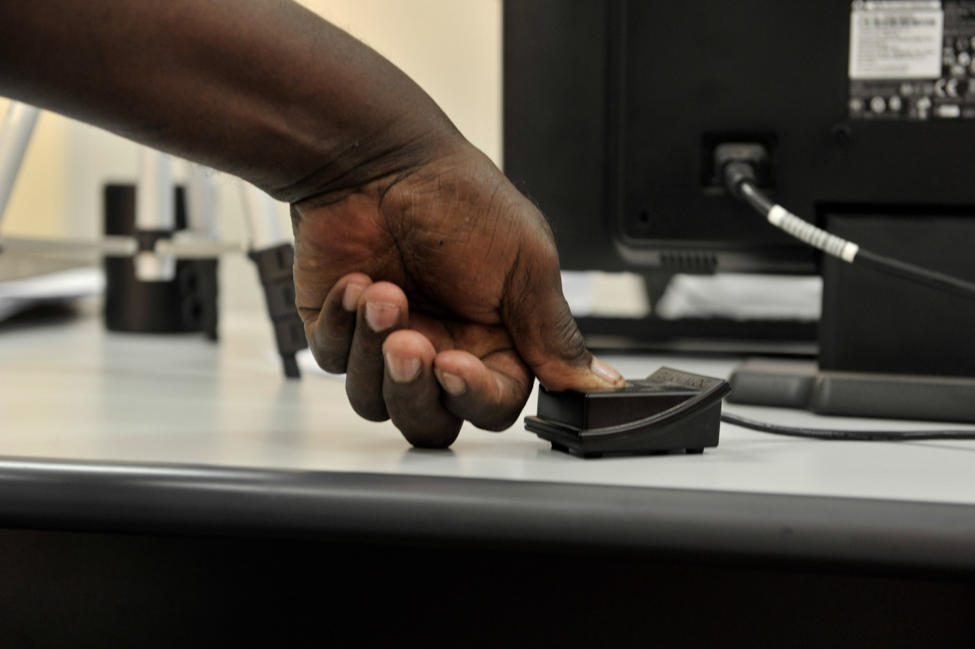 The platform is expected to allow companies and government agencies to verify the identity of their clients or customers.

An NIR press statement dated Wednesday, May 8 said the registry sees the Biometric Verification Platform as a major milestone in the development of Liberiaâ€™s identification system.

Several top government officials and business leaders are expected to grace the program on Thursday.

The National Identification Registry was created to allow all residents â€“ citizens or otherwise â€“ to be registered within a single database that uses biometric data.