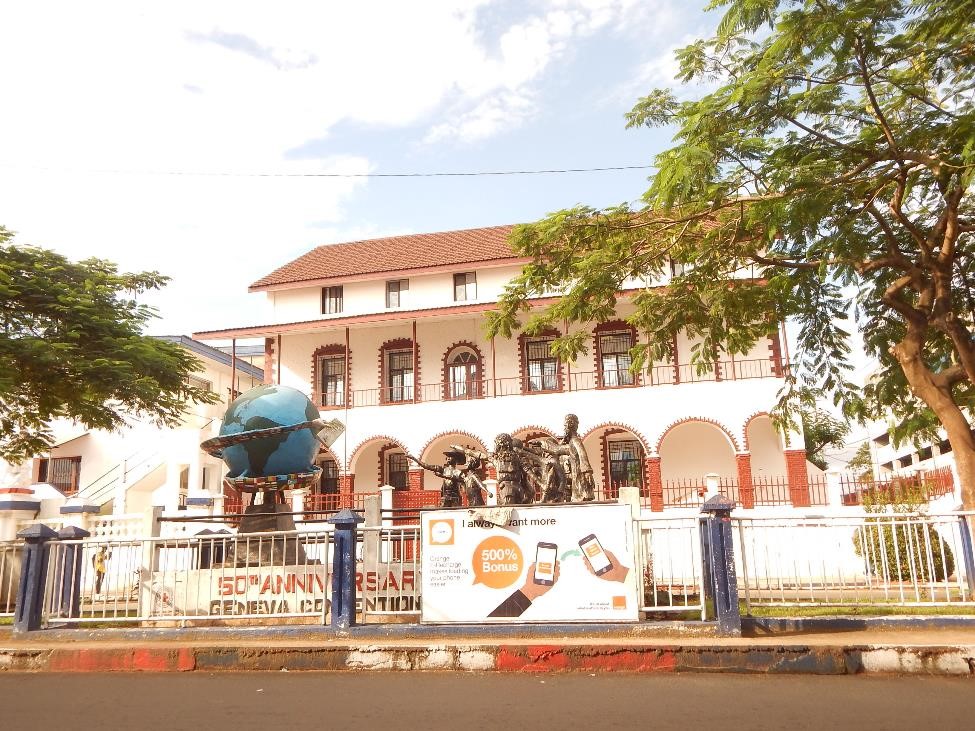 MONROVIA, Montserrado â€“ The long-delayed reopening of the National Museum of Liberia has now been scheduled for Wednesday, November 29.

The museum was severely damaged during Liberiaâ€™s civil crisis and many items in its collections were damaged or stolen.

Albert Markeh, the museumâ€™s director, had earlier said the museum, which had been closed since April last year for a major renovation, was scheduled to reopen at the end of October this year. However, October arrived, and the museum remained closed.

The museum is housed in one of Monroviaâ€™s oldest buildings, erected in 1843; it was restored, reversing the effect of years of neglect.

A Ministry of Information press statement announcing the opening of the museum notes that President Ellen Johnson Sirleaf made the reopening a priority.

â€œOver the last year and a half, the physical structure was restored and the services of Carol J. Alexander, museum specialist, was secured to oversee the design and duration of its reopening exhibitions,â€ the release read.

The three floors of exhibitions are expected to follow the changes of Liberiaâ€™s history, cultures, peoples, and artistic expressions. The new exhibitions are said to have rare and contemporary artifacts, documents, photographs, archival videos, art works, sculptures and installations of a traditional hut and a â€˜country kitchen.â€™

Stories and images of Liberiaâ€™s 16 ethnic groups and Americo-Liberian communities will also be featured.