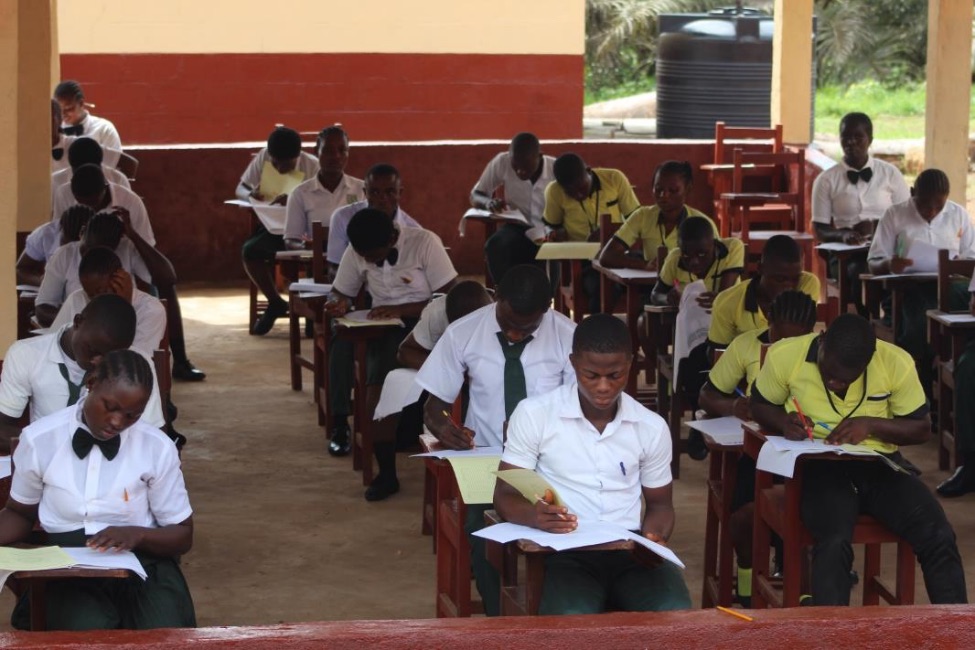 The students are meeting at 237 centers across the country for the exam, which lasts for several weeks, according to the Ministry of Education.

Last year, at least 65 percent of senior students who took the WASSCE were unsuccessful. It was the first time when all 12th graders in the country were required to pass the exam before graduating from high school, although the Ministry of Education later removed the test as a graduation requirement due to a large number of failures.

The ministry administered a national mock exam, ahead of the WASSCE, after it conducted extra Saturday classes aim at preparing students for the exam, and to avoid mass failure. The tutorial classes lasted for 21 Saturdays.

According to the Deputy Education Minister for Admiration, Latim Da-thong, the tutorials focused on tackling the weaknesses identified in students. “We believed that [an] emphasis on working on math was important, Da-Thong told journalists at the Ministry of Information press briefing, recently.

Like last year, the government has taken responsibility of paying the exam fees for all candidates at public schools.

The ministry had cautioned 12th graders to assemble at their various exam centers in their respective school uniforms with their identification cards for proper identification and easier recognition at least one hour prior to the exam time.

It also announced that a pilot national exams to assess sixth graders’ skills in Mathematics and English will kick off on May 22, while ninth graders will take their national exams on May 23 and 24.

The government had pledged to provide the top 10 high performing students on WASSCE with scholarships to colleges in foreign countries.