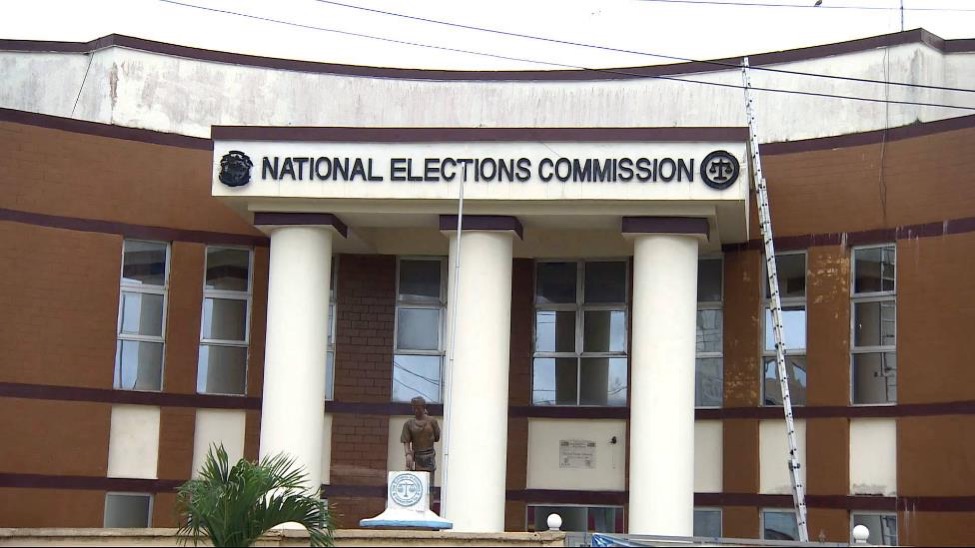 MONROVIA, Montserrado â€“ The National Elections Commission has ended the replacement exercise for lost and damaged voter registration cards ahead of the Montserradoâ€™s senatorial and representative by-elections.

According to NEC release, the process began on Friday, June 21 and ran through Tuesday, June 25. Unlike previous elections, where lost and damaged voter registration cards were issued at no cost to the voters, the commission required citizens to pay US$5 each to have their cards replaced. It said the requirement was in line with the 1986 elections law.

â€œThe NEC reminds the public that this process is consistent with the 1986 New Elections Law Section 3.5.2 which says, in the event of loss or destruction of the registration card, and after proof has been established, the registrar shall issue a new card for a minimum fee of US$5 to be paid in the internal revenue,â€ the commission said.

This is the first time that citizens are being required to pay for lost or damaged voter registration cards in recent years.

In addition to the financial burden imposed on the voters, the replacement exercise also required a number of processes, such as obtaining an invoice from either of the two election magisterial offices of Montserrado, making payment to the Liberia Revenue Authority before proceeding back to the NEC magisterial office to replace lost or damaged cards.

The new replacement fee and the addition of multiple processes to get registered have led some citizens to fear that NECâ€™s decisions would result in a poor turnout for the July 8 by-elections.

James Gaye, a resident of Montserrado, told The Bush Chicken that given the current voter apathy and the extra burden attached to the process, it is likely that there would be low turnout in the elections.

â€œAlready, people many people had planned not to vote because people they elect to public offices who continue to fail them,â€ Gaye said.

According to him, more citizens would not be interested in spending their money to replace voter cards, especially given the current hardship affecting the economy.

Kimmie Weeks, who is running to be Montserradoâ€™s senator, also criticized the move, calling it â€œunacceptable.â€

â€œLots of our people live on a dollar or less a day,â€ he wrote on Facebook. â€œHow are they expected to find US$5 to replace a voter card? This is disenfranchising too many of our people. The law states $5 to replace cards and our national currency is Liberian dollars. NEC needs to change from USD to LRD. Voting is a right and not a luxury.â€

It is not clear yet how many individuals participated in the process to obtain a new registration card and NEC officials did not respond to The Bush Chickenâ€™s inquiry.

The by-elections are meant to fill the vacant seats in the legislature created as a result of the deaths of Sen. Geraldine Doe-Sheriff, who died on February 9 in Ghana following a protracted illness, and Montserradoâ€™s 15th district representative Adolph Lawrence, who also met his demise following a fatal motor accident near Tower Hill on the Roberts International Airport highway on March 26.